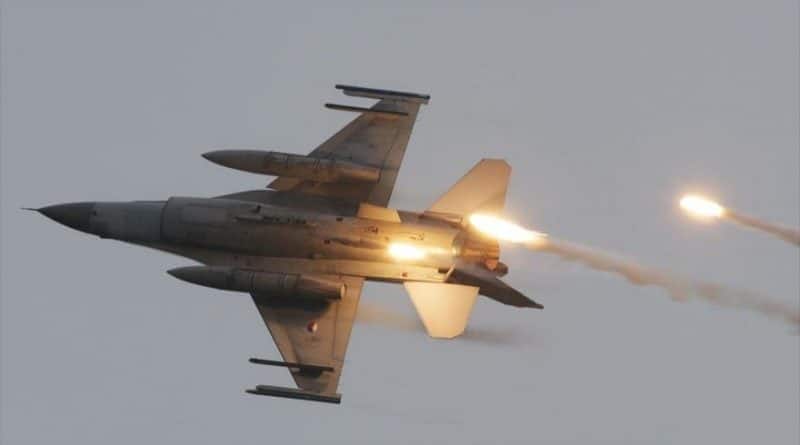 The Netherlands has acknowledged hiding a US-led air strike in 2015, in Iraq, in which dozens of civilians died, including children.

In a letter addressed to the Hague Parliament on Monday, Dutch Defense Minister Ank Bijleveld said that an F-16 fighter from the European Air Force was involved in a bombardment against a residential area in the Iraqi city of Al-Hawija, in the province of Kirkuk (north), an assault that sought to attack the positions of the terrorist group EIIL (Daesh, in Arabic).

The Dutch headline also admitted that, in this offensive, carried out on the night of June 3, 2015, “around 70 people died”, who, for the most part, were civilians, and said they still ignore how many of them were really terrorists.

The aforementioned bombing was carried out in the framework of the operations of the so-called anti-ISIL coalition, led by the United States, which has frequently caused civilian casualties in both Iraq and Syria.

The information published by the Dutch minister came to light weeks after a journalistic investigation concluded that the 70 killed in the bombing of Al-Hawija were civilians, however, the Dutch Government refrained from informing the country’s Parliament about the aforementioned incident.

A report published last September by the opposition Syrian Observatory for Human Rights (OSDH) estimated that, in the last five years, the US coalition bombings, which claim to fight against the terrorist group EIIL, have caused the death of some 3037 civilians in Syria and Iraq.

However, in this regard, the organization of independent journalists Airwars indicates that the total of victims reported in these two Arab countries actually exceeds that recognized by the US coalition. According to the latest estimate by the surveillance group, the anti-ISIL coalition bombings have left between 8,214 and 13,125 civilians dead in Syria and Iraq since 2014.

Both Iraq and Syria question the effectiveness of the US bombings and call for an end to the US military presence. in their respective territories.

At the end of this report on Wednesday November 6th, in a very unapologetic way, Dutch newspaper headlined that the Defense Minister “survived” the no confidence vote held in parliament after apologizing.

Featured image: An F-16 fighter from the Netherlands Air Force.