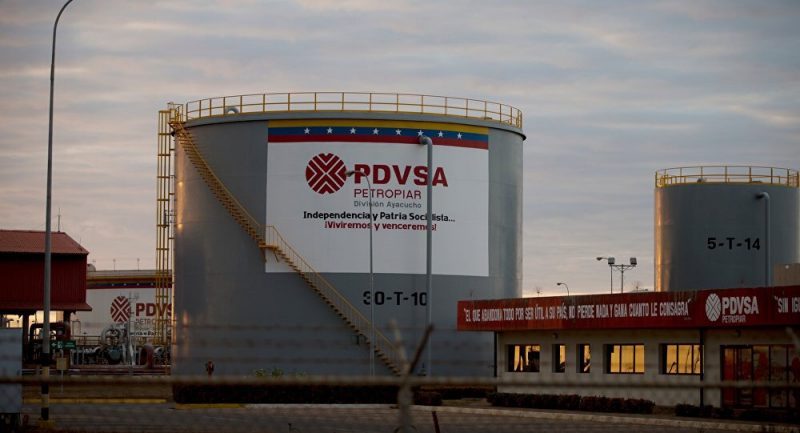 The state-owned Petroleos de Venezuela (PDVSA) denied that its subsidiary PDV Marina is paralyzed due to lack of personnel to operate the oil transport vessels.

“Through Fake News they try to deceive Venezuela and the world, PDV Marina and all the subsidiaries of PDVSA, maintain 100% operational activities, for the benefit of the nation and fulfilling international commitments,” the company said on the social network Twitter.

On March 6, several media outlets reported that PDV Marina, the company in charge of maritime and fluvial transportation of hydrocarbons, had declared an emergency due to lack of personnel.

In addition, the Venezuelan state denied that the transnational shipping company Bernhard Schulte Shipmanagement has suspended services with PDV Marina for lack of payment.

Petróleos de Venezuela and its subsidiaries have remained in the eye of the hurricane since the political crisis worsened in the Caribbean country earlier this year.

On February 27, the Venezuelan oil minister, Manuel Quevedo, denounced that the United States seeks to affect the operations of PDVSA with the intention of damaging the economy of the South American nation.

In addition, in August 2017, the US government adopted a set of measures to prohibit transactions and financial agreements with the Government of Venezuela and with PDVSA, aimed at the administration of President Nicolás Maduro.