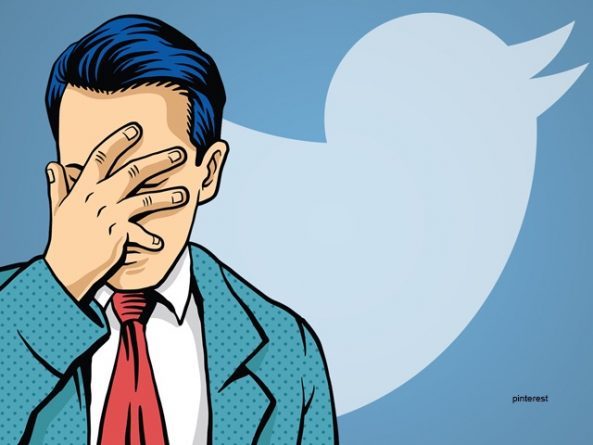 The journalist and former anchor of Café CNN, Carlos Montero, responded to those who dismiss him for not supporting the armed intervention against Venezuela that is planned from the United States.

“I’m so tired of threats like this. Hit me in the face? Collaborationist? Seriously? All for saying that I am against a US military intervention in Venezuela,” the Argentine wrote on his Twitter account about the offenses and insults of other users in the social network.

Montero was a prominent journalist on CNN en Español until 2017. In his career, he covered the attack on the Twin Towers in New York, the agreement between Israel and Palestine in Washington, the coup in Guatemala, the Ibero-American Summit in Chile and others.