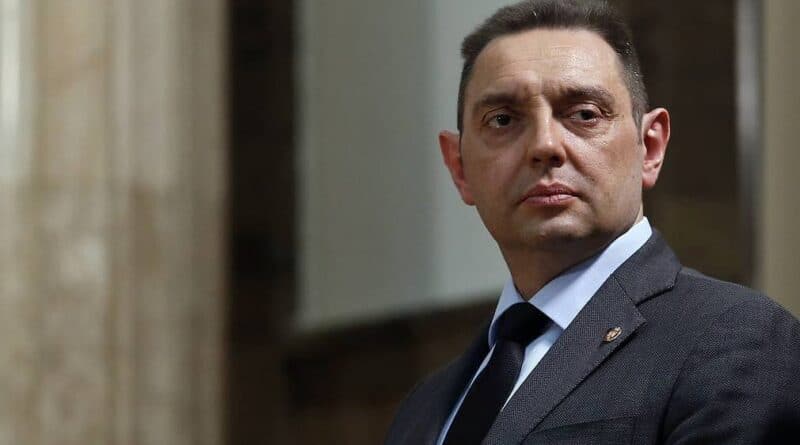 The decision was voiced by Serbia’s Defense Minister Aleksandar Vulin

BELGRADE, September 9. /TASS/. The European Union demanded that Belgrade should refuse to participate in the forthcoming military exercises in Belarus. In response, the Serbian government made a decision to freeze all military exercises with all countries for six months, Serbia’s Defense Minister Aleksandar Vulin said on Wednesday.

The Defense Ministry’s press service quotes Vulin as saying that Serbia was under strong and undeserved pressure from the European Union and would not participate in any joint military activities with NATO, the CSTO, Russia, the United States, China or the European Union over the coming six months.

A Serbian military contingent was to take part in the military exercise Slavic Brotherhood 2020 in Belarus on September 10-15. For the first time the trilateral exercise was held in Russia in 2015. Serbia hosted it in November 2016. In June 2017 it was held in Belarus, and in 2018 in Russia again.