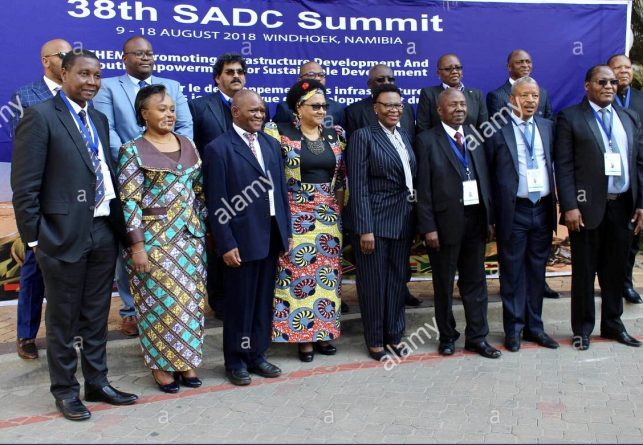 The Southern African Development Community (SADC) is an inter-governmental organization headquartered in Gaborone, Botswana. Its goal is to further socio-economic cooperation and integration as well as political and security cooperation among 16 southern African states, according to Wikipedia.

This a new evidence of support by most African countries for the legitimate presidency of Nicolas Maduro.