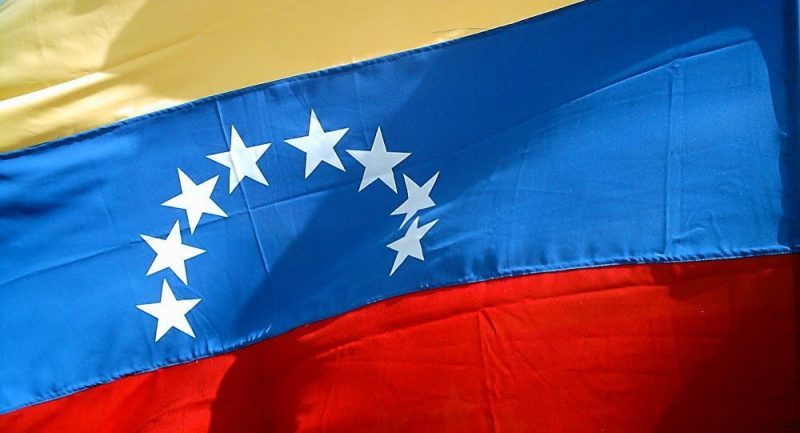 London (Sputnik) – The Venezuela Solidarity Campaign of the United Kingdom (VSC) has a plan of action ready for 2019 aimed at countering any provocation or “military aggression” against the Government of Nicolás Maduro, according to the national secretary of the organization, Francisco Domínguez.

“We have everything ready for the eventuality of a military aggression by the United States and some of its allies in Latin America against Venezuela,” he said in a telephone interview. Dominguez recalled that the US and the European Union, among others, do not “recognize the legitimacy “of the presidential elections of last May and” they will not recognize the second term of Maduro “, which starts on January 10.

He denounced the “attempt to isolate” the South American country and in “a poisonous cocktail that will probably be expressed in some kind of military skirmish, aggression or provocation.”

“Venezuela is practically in a state of maximum alert in such a way that we have everything ready to mobilize and prevent the British Government from showing solidarity with such action,” he said. For the VSC, “2019 will be marked by continued failed attempts by the US to defeat Venezuela. ”

Domínguez is a professor at the University of Middlesex, where he coordinates the Department of Studies in Latin America, has published essays and books on political and economic developments in that continent, with an emphasis on Cuba and Chile, his native country.

“The Solidarity Campaign is designed to help defend Venezuela’s sovereignty and help the Venezuelan people decide their own destiny and self-determination without outside interference, particularly from the US,” he explained.

In the United Kingdom, the organization has the backing of the Labor Party, national and regional unions.

It has gained supporters with the vertiginous increase of affiliates under the leadership of Jeremy Corbyn, over half a million now.

But he has also felt the distancing of the veteran leftist, who once participated personally in debates and demonstrations related to Latin America and now tends to only send his messages on video. The latter was screened during the inauguration of Mexican President Andrés Manuel López Obrador, which coincided with the annual congress of all solidarity groups with the region in the United Kingdom.

“Corbyn is being attacked hard by the media and this has made parliamentarians more cautious when adopting positions and making statements on international issues, this includes us, but the positions have not been abandoned in any way “, says the secretary of the VSC.

The British media present the biggest attack front with their “permanent lie” on Venezuela, Domínguez protested.

“The media have a completely biased, ill-intentioned vision and in favor of a change of regime and overthrow of the Maduro Government, it is a position they already had with Chavez and it has intensified with the emigration of Venezuelans, the economic difficulties …”, he said.

Domínguez admits that “it costs a lot to fight” against the media and criticizes in particular the contents of The Guardian newspaper and the BBC.

“They are constantly bombing the public, counted the worst imaginable barbarities of Venezuela and painting a picture as negative as possible, giving the impression that the country is about to collapse in the economic and social stage,” he protested.