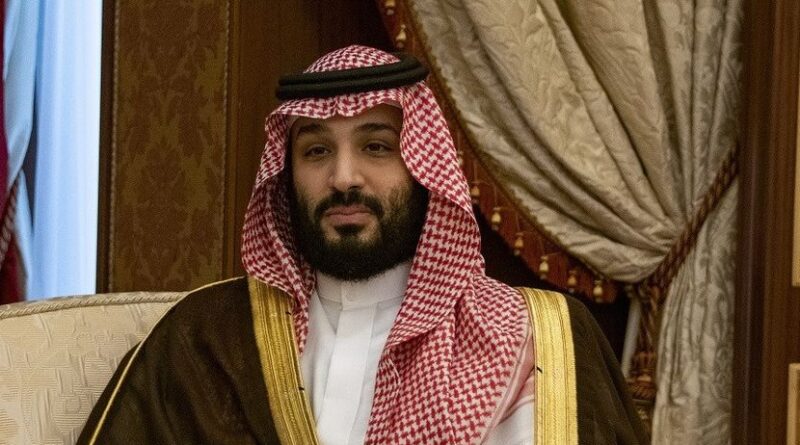 “Let there be no mistake – Sunday’s regional and municipal elections in Venezuela are nothing more than a sham,” reads a recent statement authored by Republican US Senators Jim Risch and Michael McCaul. “The illegitimate Maduro regime has taken drastic measures to dismantle or control every independent institution in the country, including hijacking political parties and the National Electoral Council to ensure state-sponsored electoral fraud.”

“Today’s elections in Venezuela are as illegitimate as Maduro’s tyrannical regime,” reads a tweet by Republican Senator Rick Scott. “The Venezuelan people deserve free and democratic elections NOW. The U.S. and all freedom-loving nations must stand up, condemn these sham elections and support the people in their fight for freedom.”

The imperial media are lining up behind the official US government line on Venezuela’s gubernatorial and mayoral elections, with The New York Times assuring us that conditions “are far from freely democratic” and The Washington Post reporting that opposition parties “say the elections have been stacked against them by the socialist government of President Nicolás Maduro,” who sees the elections as “a chance to reassert strength while projecting a veneer of legitimacy.”

Make no mistake: Sunday’s elections in #Venezuela are a sham. The illegitimate #Maduro regime dismantled every independent institution in the country. @RepMcCaul & I condemn efforts to legitimize these elections & cont. to support the rights of Venezuelans.https://t.co/AgbEKHTY9W

This level of intrusiveness into Venezuela’s heavily internationally monitored democratic process is typical of what we’ve been seeing from the US political/media class with regard to electoral contests in empire-targeted Latin American nations like Bolivia and Nicaragua. Which is really silly, because the US has no more moral authority over the legitimacy of democratic processes than a totalitarian monarchy like Saudi Arabia.

US elections are of course corrupt and fraudulent, entirely dominated at the federal level by legalized oligarchic bribery in the form of campaign contributions, manipulated primaries, gerrymandering, voter suppression, shutting out third parties, and the worst voting system in the western world.

More than this, though, the United States is also the world’s single most egregious offender when it comes to interfering in foreign elections. As Claire Bernish has observed in The Free Thought Project, the US government’s own data shows that it interfered in no fewer than 81 foreign elections just between the years 1946 and 2000. You’d never know it from the shrieking of the political/media class post-2016, but this would also include brazenly interfering in Russia’s elections in the nineties to ensure the presidency of Washington lackey Boris Yeltsin.

As a completely undemocratic country whose government is also far and away the world’s single most aggressive saboteur of democracy, it is fair to say that US institutions are the absolute least qualified to comment on the validity of any nation’s elections on the entire planet.

Everyone would laugh if Saudi Arabia’s psychopathic crown prince Mohammed bin Salman began opining on the quality of various nations’ democratic processes, especially if those criticisms were directed at the so-called liberal democracies of the west. But this same scrutiny of a power structure who has no business commenting on electoral integrity never gets directed at the United States, whose institutions issue such criticisms on a daily basis despite being no more morally qualified to do so than the House of Saud.

RELATED CONTENT: Iran: Elections in Venezuela Are a Demonstration of Democracy

If you think about it, Saudi Arabia is nothing other than a more honest version of the United States. Its oligarchs and its official government are the same people, it doesn’t pretend that its warmongering is humanitarian, when it wants to kill a journalist it just dismembers him with a bone saw rather than trying to squeeze him to death with lawfare in a maximum security prison, and it makes no pretense about being a democracy.

The more I observe its behavior on the world stage the more hilarious it gets to see US political and media figures criticizing the democratic processes of foreign nations. It’s like McDonald’s evaluating whether mom and pop restaurants are sufficiently eco-friendly and vegan.