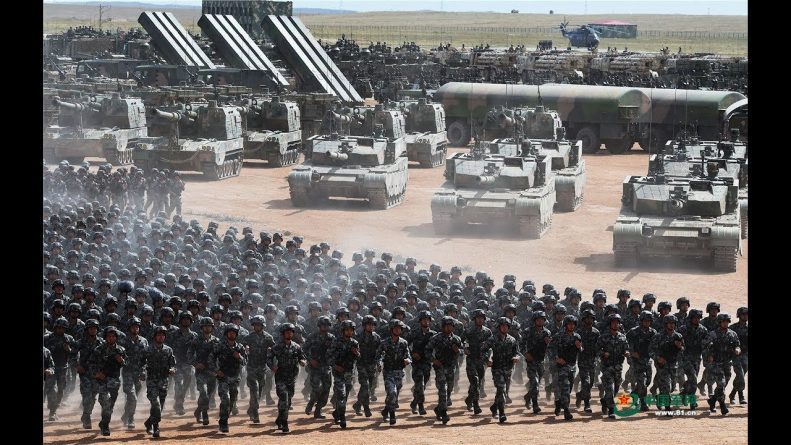 In every respect, an Iran War would be unimaginably worse

Juan Cole is the founder and chief editor of Informed Comment and Richard P. Mitchell Professor of History at the University of Michigan. He is author of, among many other books, Muhammad: Prophet of Peace amid the Clash of Empires. Follow him at @jricole.