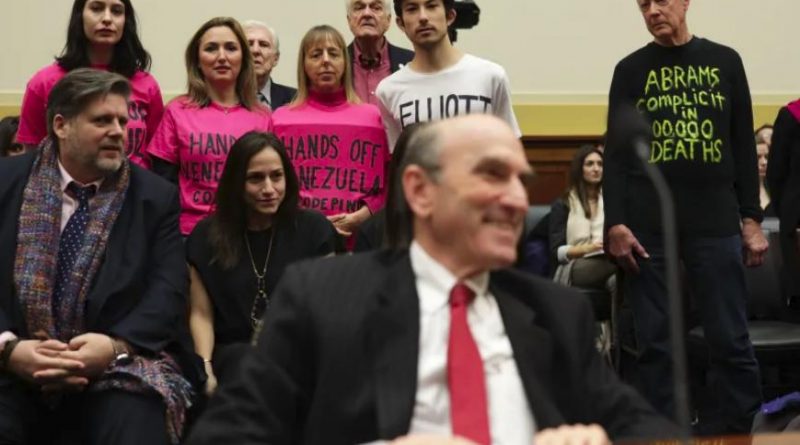 Trump’s regime is evaluating sanctions against Russia and Cuba for their support of the Venezuelan government, a senior US official said Wednesday.

During a forum organized by the Foundation for the Defense of Democracies (FDD) in Washington, the US special envoy for Venezuela, Elliott Abrams, has anticipated that the US is considering applying more sanctions against Havana, and he did not rule out others against Moscow for its support of Venezuelan President Nicolás Maduro.

“The pressures on Cuba have increased a lot since January and will continue to increase, and we have made it clear that it was because of their actions in Venezuela,” Abrams said, adding that “for Russia, we are still thinking about what sanctions to apply, whether individual or sectoral sanctions”, he said.

Abrams stressed that Vladimir Putin’s government is not “helping” Caracas “from a financial point of view,” but it does contribute to its oil sales, subject to US sanctions.

Also, the official has announced to impose new punitive measures against Venezuela without detailing if the new measures will be against those close to Maduro or sectors of the Venezuelan economy.

For a few months, the White House has begun to study options to impose new rounds of sanctions against Havana and Moscow under the pretext of destabilizing activities in Venezuela.