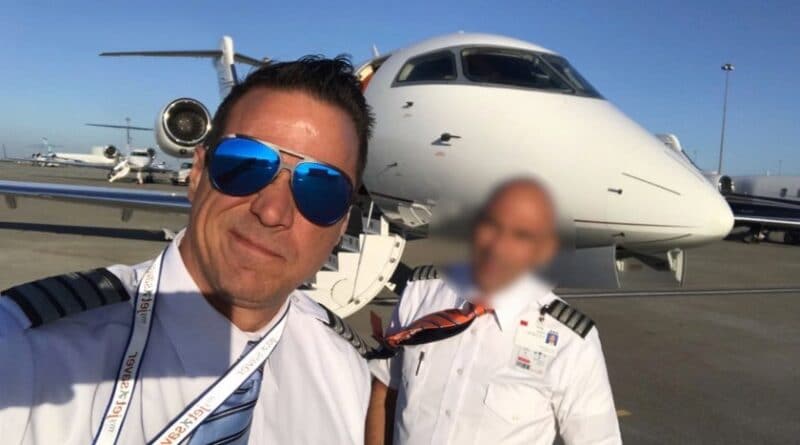 US authorities captured Venezuelan pilot Alejandro Javier Marín, pilot, businessman and agent of the United States government in Miami, for lying about money he withheld during a sting operation in which he participated as an informant for the federal government, according to court documents. His arrest and his conduct call into question the testimonies he gave to the United States National Security Agency, trying to implicate the current Venezuelan Vice President of Economy, Tareck El Aissami, in an alleged money laundering scheme.

In this sense, El Aissami assured this Sunday through his account on the social network Twitter @TareckPsuv that “we have denounced that the accusations of imperialism are based on lies, infamies and false evidence, thereby trying to hit the morale of the leaders of the revolution. It has always been like this. We should let them live with their false positives.”

El Aissami also stressed that “not even the media at the service of imperialism can hide the seriousness of the construction of accusations based on lies, criminals and mercenaries protected for these criminal purposes.”

He said this while citing a tweet from Diario Las Américas, a notorious right-wing media based in Florida, United States, which points out that the arrest “could damage the case against Venezuela’s Oil Minister, Tareck El Aissami and give him oxygen and to the socialist elite about the USA resorting to fabricated accusations.” The Diario Las Américas is owned by Nelson Mezerhane, who owned the Venezuelan TV channel Globovisión when it was a spearhead of the Venezuelan extremist opposition.

Alejandro Javier Marín, an agent of the US government, was captured in Miami on September 19, 2020 and is accused in the Southern District Court of New York for having lied to US agents, in the framework of an investigation in which they “link” El Aissami, who is also head of the Ministry for Energy and Oil.

Marín was indicted by the authorities of the Southern District of New York on August 18, 2020 for having made materially false, fictitious and fraudulent statements and representations to a Homeland Security agent. Similarly, he is charged with making a false statement to a federal agent on August 27, 2020.

It is alleged that Marín told the agents of the National Security Agency (NSA) that he had never prepared a package of money for a citizen, named in the investigation as “Individual-1”, when in fact he did it.

The performance of this character is part of the international framework that has loomed against Venezuela, through unfounded accusations against senior government officials. In January 2018, Marín signed an agreement to act as a confidential source for the NSA.