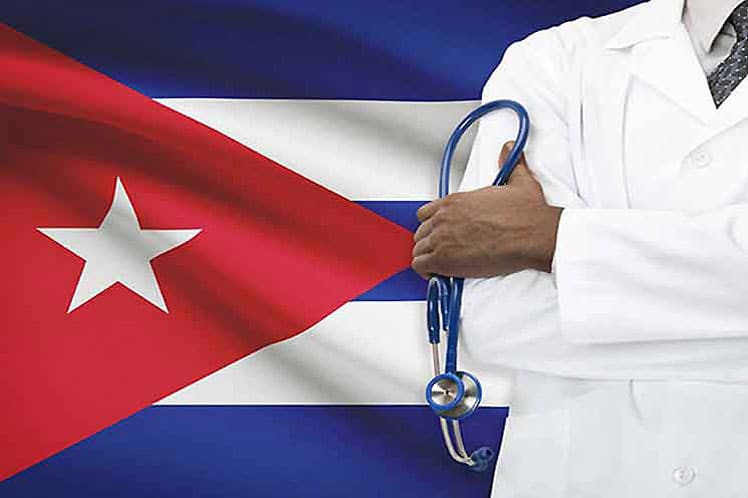 Washington, Jan 20 (Prensa Latina) A group of US mayors is currently showing interest in Cuba’s medical collaboration, mainly in the Henry Reeve internationalist brigade, which has assisted the fight against Covid-19 in several countries of the world.

This was reported by the website The Washington Informer, which gives details on the obstacles imposed by Washington to Cuba’s medical assistance.

Amid the spread of the Omicron variant of the SARS-CoV-2 coronavirus in the United States, this media outlet notes, a group of local leaders will urge the Biden administration to lift this long-lasting blockade that prevents Cuban health professionals from assisting doctors on US soil.

On Dec.20, when there was a surge in Covid-19 cases and hospitalizations in the US, the founder and Director General of the World Conference of Mayors, Johnny Ford, met with Cuban diplomats to address this issue.

Cuban Ambassador to the United States, Lianys Torres, and Deputy Permanent Representative of the Cuban Mission at the United Nations, Yuri Gala, were some of the participants in this meeting with the also former mayor of Tuskegee, Alabama.

For almost two hours, The Washington Informer reports, they discussed Cuba’s efforts to curb the pandemic, despite the obstacles imposed by Washington’s economic, commercial and financial blockade, which prevents access to much-needed medicines and resources.

They also spoke about Cuba’s creation of domestic Covid-19 vaccines, successfully used in the immunization of its population and that of other countries, such as Venezuela and Vietnam.