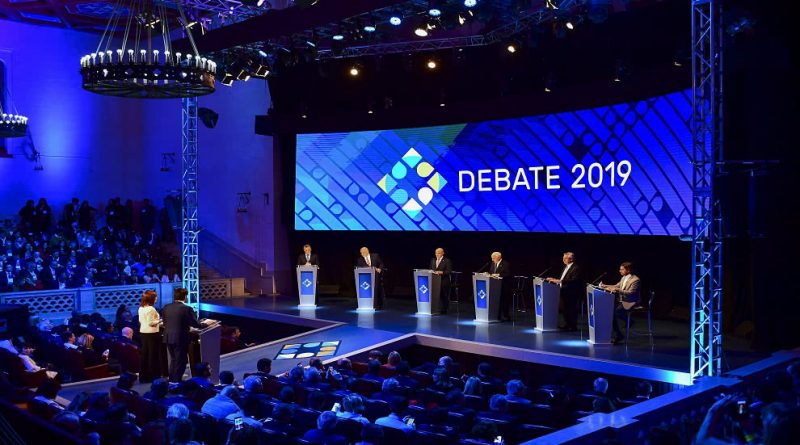 Venezuela remains a topic of discussion in the world, especially in Latin America. This Sunday the candidate for re-election as president of Argentina, Mauricio Macri, and the aspiring opposition to the head of state of that country, Alberto Fernández, starred in a clash of televised statements about the situation in Venezuela.

RELATED CONTENT: Argentina, Bolivia and Uruguay: Decisive Elections for the Region
The crossing of words occurred during the first public debate between the main presidential candidates and is seen as a sample of the differences in foreign policy proposed by both leaders.
“Being neutral is synonymous with support for the Maduro dictatorship,” said Macri, who highlighted his recognition of the head of the Venezuelan Parliament, Juan Guaidó, as “president in charge” of the Bolivarian Republic.

RELATED CONTENT: Guaido’s “Ambasador” in Argentina – Israel and Zionism (Images)
For his part, Fernandez, who was easily the winner in the mandatory primary last September, denounced that Macri “is preparing the breakdown of relations to be able to intervene” in Venezuela, regarding the recent decision of the Casa Rosada to expel Venezuelan diplomats from Argentine territory.
“Venezuela has problems, but I want Venezuelans to solve their problems,” said the Kirchner leader and favorite in the polls in the face of the upcoming elections on October 27.