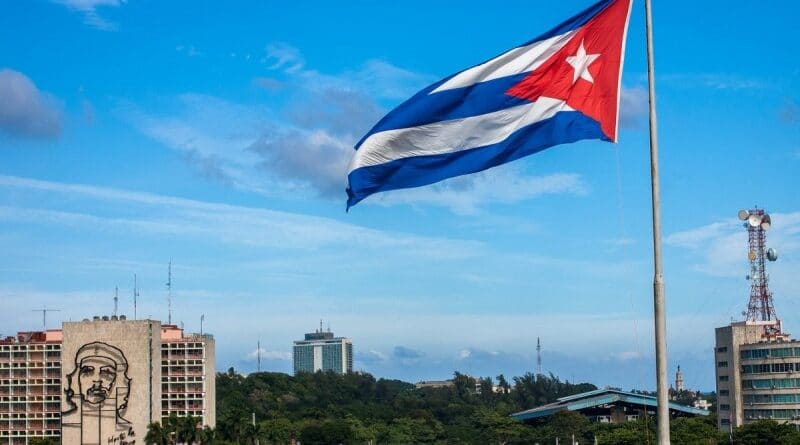 Will Joe Biden finally listen to the united voice of the world?

On June 23, the United Nations General Assembly will vote to condemn the six-decade-long United States embargo of Cuba. Again.

The world has been doing this since 1992. In 2019, 187 countries supported the motion, with only three (the US, Israel and Brazil) opposing.

What makes this year’s vote more pressing, and more distressing, is that US President Joe Biden—who vowed during last year’s presidential campaign he’d reverse 240 Trump administration measures that “inflicted harm on the Cuban people and [did] nothing to advance democracy and human rights”—is now making life worse instead of better for the Cuban people.

But it inflicts harm on the Cuban people by penalizing companies and countries that dare trade with the socialist island state.

The original intent of what is now the longest lasting trade embargo in modern history was to force regime change in Cuba. In 2018, the United Nations calculated the embargo had cost Cuba over $130 billion.

The US has not achieved its regime change ambition. But it has succeeded in making life ever harder for the Cuban people.

Because of the embargo, Cuba has to source supplies from around the world instead of its more convenient (and cheap) next-door neighbour. But global suppliers, nervous about US extra-territorial laws, often refuse to trade with Cuba. If they do, they tack on a large markup to cover their risk. The US government has also slapped sanctions on dozens of companies and financial institutions simply for doing business with Havana.

But perhaps the most troubling aspect of the escalating embargo is its escalating impact on the health of Cubans.

In 1997, the American Association for World Health issued a detailed 300-page report, subtitled “Denial of Food and Medicine” which condemned the “de facto embargo on medical supplies” that “has wreaked havoc” on the Cuban medical system.

When two traditional European suppliers of ventilators for Cuban hospitals—IMT Medical AG and Acutronic—were purchased by an American company recently, for example, they immediately announced they would no longer sell to Cuba.

Last year, when the Cuban government sought to update contracts with US-based drug companies, pharmaceutical firm Eli Lilly refused to have further commercial dealings with the island. Elsewhere, Bayer claimed its licence no longer permitted it to deal with Cuba, and Pfizer and Merck Sharp didn’t even bother to respond to requests to purchase badly needed medicines.

Last March, as COVID spread across the world, a Chinese company, Alibaba, tried to donate badly needed ventilators, diagnostic kits and masks to Cuba. But the major shareholder in the airline it hired to deliver those medical supplies was American. Fearing US retaliation, it refused to fly them to Cuba.

Nor has Biden responded to a March letter signed by 80 House Democrats calling for an immediate end to restrictions on travel and travel remittances. “With the stroke of a pen, you can assist struggling Cuban families and promote a more constructive approach,” they wrote.

When Biden was vice president, his boss, Barack Obama, recognized the obvious and, in 2014, declared US efforts to isolate Cuba a failure. “It’s time for a new approach,” he said.

That is even more true today. The question is, will Joe Biden finally listen to the united voice of the world?

Stephen Kimber is a professor of journalism at the University of King’s College and the author of 11 books, including the award-winning What Lies Across the Water: The Real Story of the Cuban Five.

John Kirk, a professor emeritus of Latin American studies at Dalhousie University, is the author or co-editor of 18 books on Latin America.