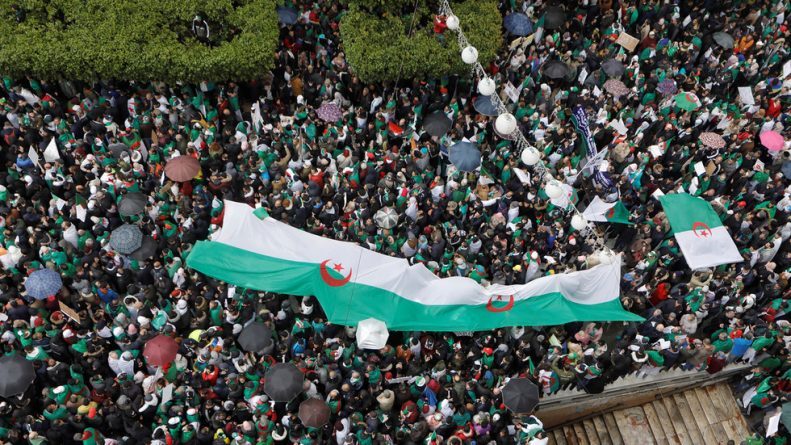 Algeria’s army chief has called for long-term leader Abdelaziz Bouteflika to be declared unfit to rule. The statement comes after weeks of massive protests against the extension of the president’s fourth term.
“We must find a way out of this crisis immediately, within the constitutional framework,” Lt Gen Ahmed Gaed Salah said in a televised speech.

RELATED CONTENT: “Yellow Vests”: 2,000 Convictions of Which 40% to Imprisonment

Salah referred to Article 102 of the Algerian constitution which provides for the appointment of the parliament chairman as interim head of state, and organization of a snap election in the event that the president’s health prevents him from properly executing his duties.

Since suffering a severe stroke in 2013, President Bouteflika only moves around in a wheelchair, barely speaks and avoids public appearances.

Massive protests against Bouteflika’s fourth term as head of state have been underway across Algeria since mid-February.

RELATED CONTENT: Maduro’s Inauguration had more than Twice as Many International Delegations as Bolsonaro’s

The opposition claims the president doesn’t make his own decisions, while people from his inner circle exploit his poor health to rule the country as they please.