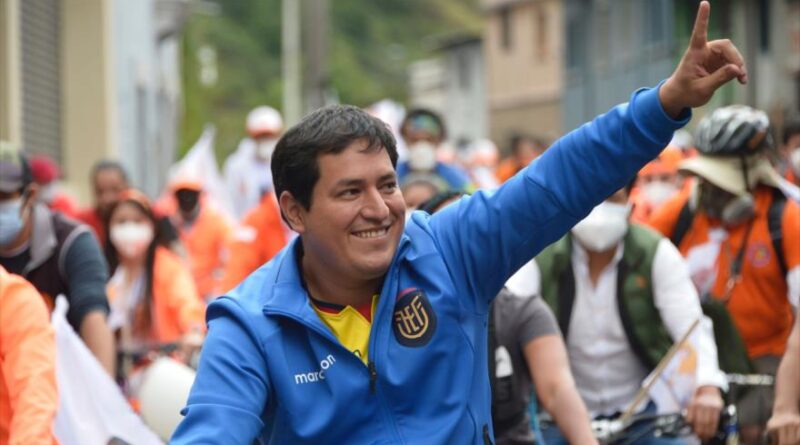 Polls indicate that Correísta presidential candidate Andrés Arauz is the favorite to win the elections in Ecuador on February 7.

The vast majority of polls show the presidential duo of the progressive alliance Unión por la Esperanza (UNES), made up of Andrés Arauz and Carlos Rabascall, as the winner in the first round, with an average voter intention of around 35.4 percent. In accordance with electoral regulations, polls have stopped being published as of Friday.

More than 13 million Ecuadorians will go to the polls to elect the new president and vice president from among 16 candidates. They will also elect 137 members of the legislative assembly and five representatives of the Andean Parliament.

The electoral campaign began on December 28, 2020, with biosafety measures determined by the National Electoral Council (CNE) including the prohibition of political rallies to prevent the spread of the coronavirus.

During the process, officials from several nations, and the former president of Ecuador Rafael Correa, expressed their concern that the CNE would suspend the elections, which Andrés Arauz is now very likely to win.

However, the president of the Ecuadorian Electoral Power, Diana Atamaint, confirmed on Friday on her Twitter account that the presidential elections will take place without any postponement or setback, on the date approved in March 2020.

Featured image: The presidential candidate of the Union for Hope (UNES) alliance, Andrés Arauz, at a campaign event in Quito, January 26, 2021. (Photo: AFP).