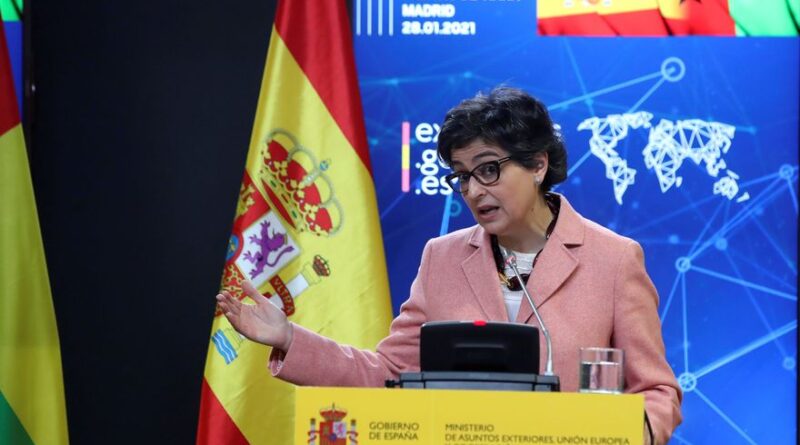 The Minister of Foreign Affairs of Spain, Arancha González Laya, said that the international right should change the strategy with respect to Venezuela, and acknowledged that during the fictitious government of Juan Guaidó, the expected results were not obtained.

“The path we have followed these last two years has not led to the result we hoped for,” he said in an interview published this Sunday by a French newspaper, adding that we must “modify our approach to obtain results on the ground.”

Likewise, González Laya accepted that they recognize Guaidó’s “legitimacy.” However, she recommended that this “should serve to unite the opposition to make a democratization project emerge,” according to the French outlet.