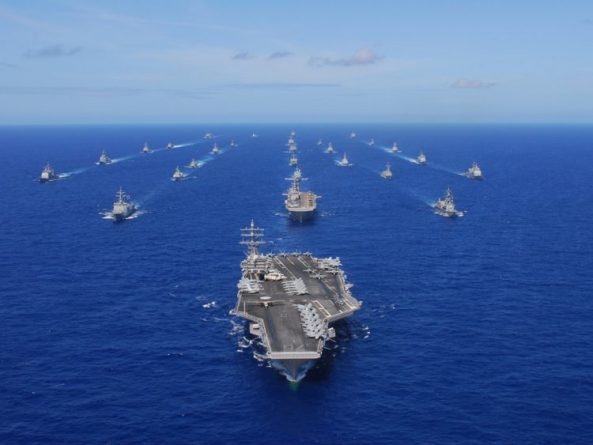 Please do not break your head elaborating explanations of why the play of international fascism is illegal.

Sir: a coup d’état is an act of brute force. The one with weapons and people who shoot them do what he wants and do it to the fist.

That is what is happening here, no application of “iutis mamagüevis companis juris” (Venezuelan humor).

Chavismo is being evicted from the control of the State, and the only thing that can be calculated is how and who can do something to try to avoid it, or at least not to put it so easy.