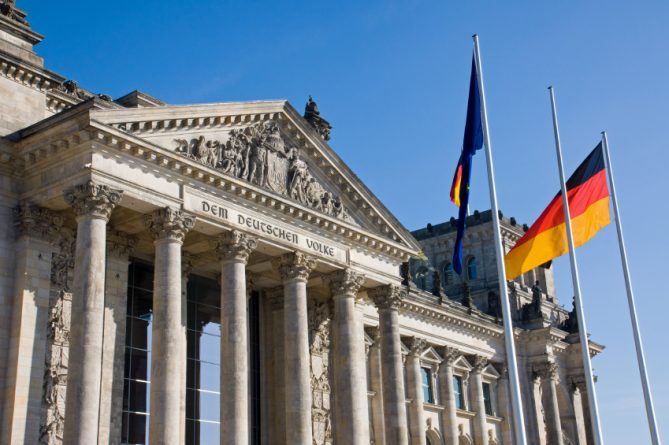 The Government of Germany affirms that it will not recognize the envoy of the Venezuelan coup leader Juan Guaidó as ambassador of the Bolivarian country in Berlin.

The German government is not going to accredit Otto Gebauer as Venezuela’s ambassador to Berlin, the local daily Neue Osnabrücker Zeitung reported Wednesday, citing the response of the European country’s chancellery to a demand from a left party in this regard.

According to the source consulted, “the political conditions” to recognize Gebauer “are not met” because the maximum period of 30 days defined in Art. 233 of the Venezuelan Constitution has expired to call elections.

“No other steps have been planned” in order to establish a diplomatic mission for Guaidó, the ministry added.

The media has also added – citing German diplomatic circles – that with this decision Germany is responding to the request of Spain, which has asked its European partners not to grant diplomatic status to representatives of Guaidó.

According to the German press, the argument is that Europeans politically recognize Guaidó , but without this having legal effects, since it can not be ignored that the legitimate Venezuelan president , Nicolás Maduro, continues to hold power in the South American country.

USA and his allies recognize Guaidó as interim president of Venezuela and work with the opposition to overthrow Maduro by any possible means; However, the Venezuelan authorities have stressed that the coup d’état they orchestrated has failed.

For its part, the Government of Venezuela, referring to the failure of attempts to remove Maduro from power, has warned that the countries that recognized Guaidó “will at some point have to review their decisions.”