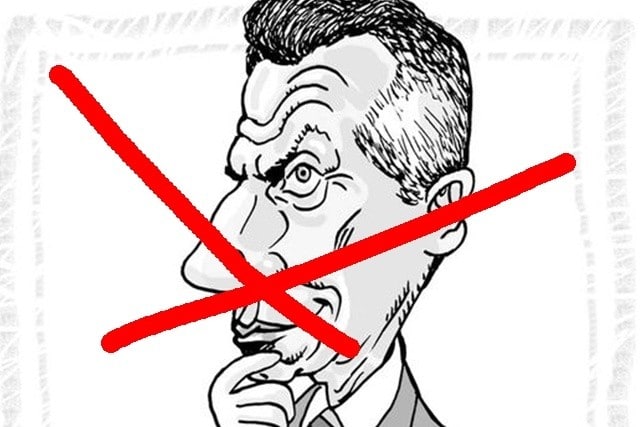 In this sense, the pollster published that the advantage of Frente de Todos, made up of Alberto Fernández and Cristina de Kirchner, is 55.1%, over the 32.5% obtained by Mauricio Macri and Miguel Ángel Pichetto from the Juntos por el Cambio party, and if this trend continues, a second round of the presidential elections will not be necessary, Telesur said.

It must be remembered that the image of the current president of Argentina has plummeted after the overwhelming defeat in the Open, Simultaneous and Mandatory Primary (PASO), which generated the rise in the dollar and the worsening devaluation of the local currency and the exacerbation of the impoverishment of Argentine citizens.