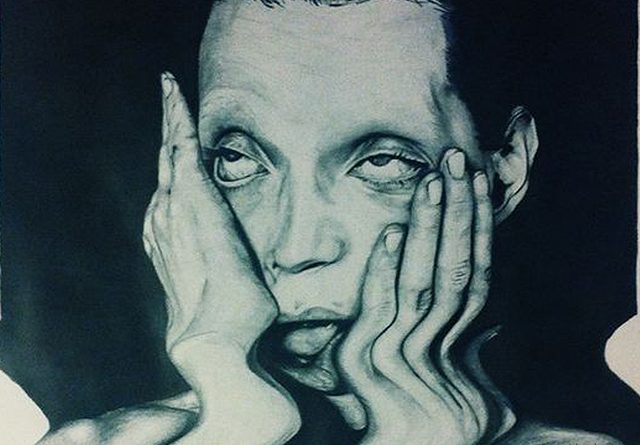 The parliamentarian in contempt and self-proclaimed “president in charge” of Venezuela, Juan Guaidó, supported on Friday the accusations of the Ecuadorian president, Lenín Moreno, who has pointed to (without presenting evidence) the Venezuelan head of state, Nicolás Maduro, as being behind the protests in Ecuador.

“Venezuela and the world observe and are clear that, behind the attacks on Ecuadorian democracy, selfish interests of miscreant groups are hidden that under the false argument of protecting the rights of the most dispossessed and vulnerable, appeal to the disturbing of peace and the tranquility of the majority of the Ecuadorian people, under the protection of foreign criminal interests that clearly involve the criminal regime of Nicolás Maduro,” Guaidó said in a statement.

In the letter, the militant of the extreme right-wing party Voluntad Popular (VP) said: “I reiterate my solidarity and support for the people of Ecuador and the legitimately elected government of President Moreno, in this epic struggle of which we have no doubt that HE will emerge gracefully and strengthened Ecuadorian democracy for the benefit of peace, freedom and progress that everyone deserves.”

Ecuadorians have been on the streets more than a week carrying out mass strikes and protests that are brutally repressed by the police and the army, this after Moreno decided to decree a State of exception and curfew. The demonstrations are in response to the economic measures implemented by the South American president.

In this regard, the Office of the Ombudsman of Ecuador has denounced the State security forces for having committed flagrant violations of human rights, by killing, injuring and beating protesters, including babies, children, women and senior citizens.