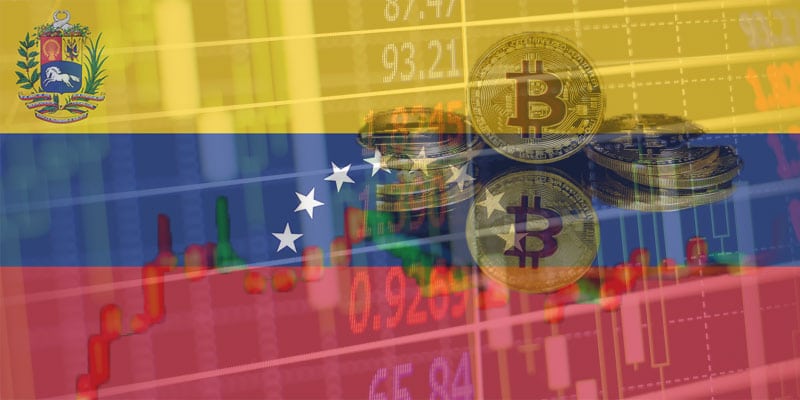 Binance, the biggest cryptocurrency exchange platform, announced this April 16 that it enabled support for the acquisition of bitcoin, ether binance coin, tether and Binance USD with Venezuelan bolivars on its P2P or peer-to-peer trading platform. In this way, the company continues its process of expansion in Latin America and at the same time opens options for Venezuelans whose volume of operations is among the highest in Latin America at LocalBitcoins, the biggest cryptocurrency P2P platform.

Thus Binance jumps into the competition of P2P platforms that allow cryptocurrency trading with Venezuelan bolivars, such as LocalCryptos, LocalBitcoins, Paxful, Cryptoway.io, LocalCoinSwap, Hold Hold and Bisq, among others. Now, the number of fiduciary currencies from Latin American countries admitted to the platform increases to six , since operations with Argentine, Mexican, Colombian pesos, Peruvian soles or the Brazilian reals were recently admitted.

The Binance P2P platform offers users easy access, and like other peer-to-peer trading platforms, the integration allows merchants to choose and prefer payment methods for their trades and transfer cryptocurrencies from any personal wallet. Binance adds that it will not charge a commission for trading on its platform.

Users “Rafim” and “Frandel” launched peer-to-peer trading in bolivars with ads to buy tether (USDT) for 127,719 and 128,500 bolivars, respectively. To start trading, the system requires data registration and requests the enabling of a double security factor by text message.

Last February, in an interview with CriptoNoticias , Josh Goodbody, Latin America executive at Binance, noted that countries struggling with inflation in Latin America are the firm’s next frontier.

At that time, the executive noted that the region is key to the business and institutional growth that the company has projected on a global scale, and will also focus its efforts on countries such as Venezuela, Argentina, Mexico and Brazil, where citizens fight against inflation, and where there is already a level of understanding that cryptocurrencies, with their paradigm of decentralization and value haven, offer an alternative for facing the economic hardship.