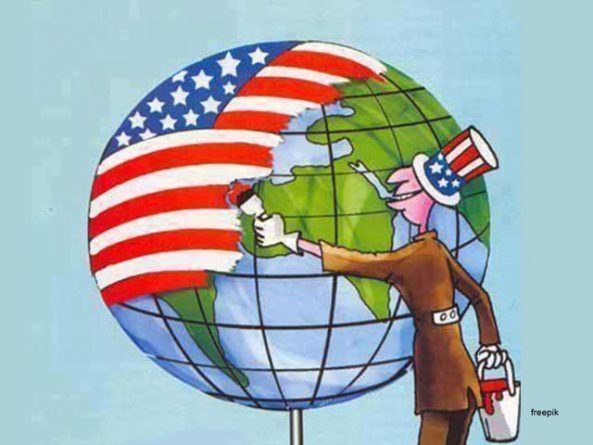 The White House National Security Adviser, John Bolton, assured on Friday, January 25 that the assets of the Government of Venezuela in the United States. Will be managed by the alleged Administration of opposition deputy Juan Guaidó, who proclaimed himself president of the Republic in a Caracas street.

During an interview with US outlets, the US official explained that the leader of the right-wing party Voluntad Popular (VP) will have the use and control of resources, which will include money in the banks, properties of the Citgo subsidiary, among others.

“We are fully supporting the legitimate Government of Venezuela of Juan Guaidó,” said Bolton, while noting that the administration of Nicolás Maduro will be restricted from access to the management of the goods that Venezuela has on US soil.

Exclude Maduro from sources of income

Speaking to reporters from the White House, Bolton explained on Thursday 24 that the Administration of Donald Trump is focused on disconnecting the government of President Nicolás Maduro from sources of income.

“We believe that it is consistent with our recognition of Juan Guaidó as interim constitutional president of Venezuela that those revenues should go to the legitimate government. It is very complicated,” he said.