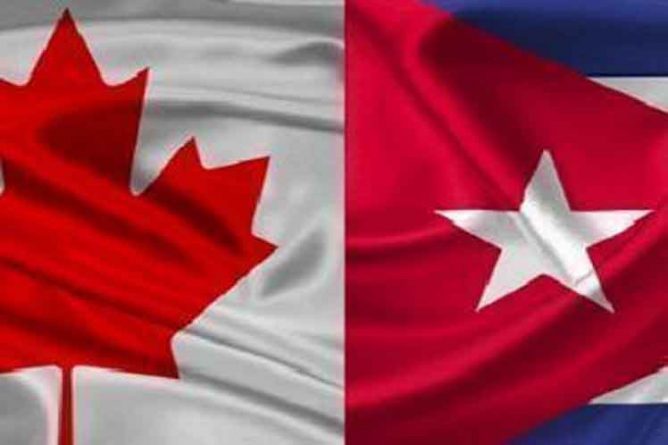 The Canadian government today maintains the position that no decision issued under Title III of the Helms-Burton Act, activated two days ago in the United States against Cuba, will be recognized or executed in this country.

This was ratified by the Canadian Chancellor, Chrystia Freeland, and the Minister of Justice and Attorney General, David Lametti, in a statement addressed to the companies of this nation that operate on the Caribbean island.

“Canada’s opposition to the Helms-Burton Act is based on the principles of international law and reflects our long-standing objection to the extraterritorial application of laws by another country,” the senior officials said in that statement issued yesterday.

They recalled that since 1996, under its Foreign Extraterritorial Measures Act (FEMA), Ottawa has implemented actions to help protect Canadian citizens and businesses, as well as workers employed by it.

Our FEMA legislation is strong and we are prepared to apply it, they added, on the regulations by which it is established that the country will not recognize or execute the decisions issued as a result of Title III.

By allowing since May 2 the application of this legislative section, Washington establishes the possibility of promoting legal actions in the US courts against persons and entities, including third countries, that invest in Cuban territory in nationalized properties after the triumph of the Revolution on January 1, 1959.

In the document issued this Friday, the Ottawa executive also pointed out that FEMA allows the Canadian courts to sue those who initiate an action under the Helms-Burton, even when the proceedings are still in progress.
Such a step will allow citizens of the northern territory to recover any amount that has been assessed for them, including legal expenses, and losses or damages, the statement said.

The Government of Canada will always defend Canadian citizens and businesses that conduct legitimate business and investments with Cuba, and is reviewing all options in response to the US decision, the statement said. He also indicated that Ottawa will continue working with its international partners, including the European Union, ‘to defend our companies’.

This Saturday the Cuban president, Miguel Diaz-Canel, said that he spoke with the Canadian Prime Minister, Justin Trudeau, on diverse topics of international interest.

Díaz-Canel said that during that dialogue he thanked Trudeau for his opposition to the Helms-Burton, legislation that codifies the economic, commercial and financial blockade imposed by the United States against the island almost 60 years ago.