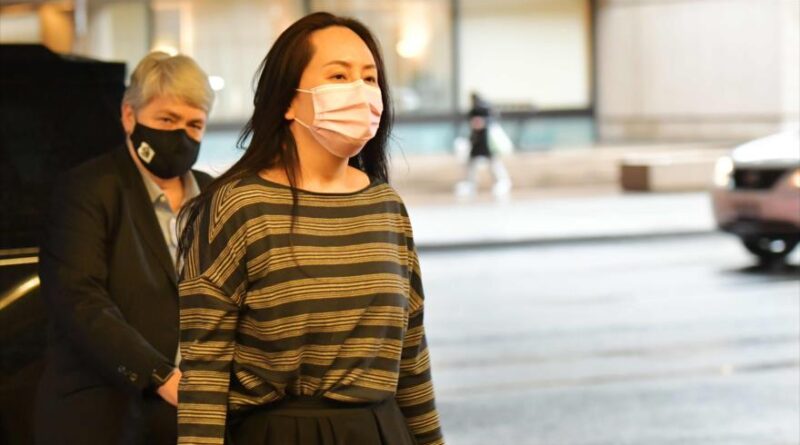 Lawyers for Meng Wanzhou, a top executive of Huawei, argued that the Canadian government would violate international law if it extradites her to the United States.

The Canadian national media outlet CBC reported this Saturday that, according to new documents presented on Friday by Meng’s defense before the court in Vancouver (southwest Canada), the alleged actions of their client “have no connection” with the United States.

Meng’s defense, in its latest attempt to prevent her extradition to the United States, denied Washington’s jurisdiction to indict a Chinese national for her activities outside of US soil, and implicating a non-US executive of a British bank.

“There is no connection…None of [Meng’s] alleged conduct occurred either in whole or in part in the United States. Nor did they have any effect there,” said her lawyers, as quoted by CBC. In fact, if the Government of Canada decides to extradite her, it would be “an accomplice in violating customary international law,” said the defense of the number two of the Chinese company Huawei.

The criminal charges come from the US, which accuses Meng of having used its Skycome subsidiary to sell technological material to Iran between 2009 and 2014, conducting financial transactions through the HSBC bank and thus violating the illegal US sanctions imposed on the Persian country in August 2018.

Meng, a Chinese citizen and daughter of the founder of Huawei, Ren Zheng, was arrested in December 2018 at the Vancouver International Airport by order of the United States and following an order issued by the US authorities, a fact that caused a major diplomatic crisis between China and Canada.

Meng’s lawyers also denounced the violation of her rights at the time of her arrest at the Vancouver airport, as well as the transmission of confidential information about her to the US Federal Bureau of Investigation (FBI), something that Canada denies.

However, since the date of her arrest, the 48-year-old Chinese senior executive has lived on probation in one of her residences in Vancouver. Meanwhile, Beijing has been demanding her release for two years.

Final hearings to determine whether Meng should be extradited are scheduled for May 2021.