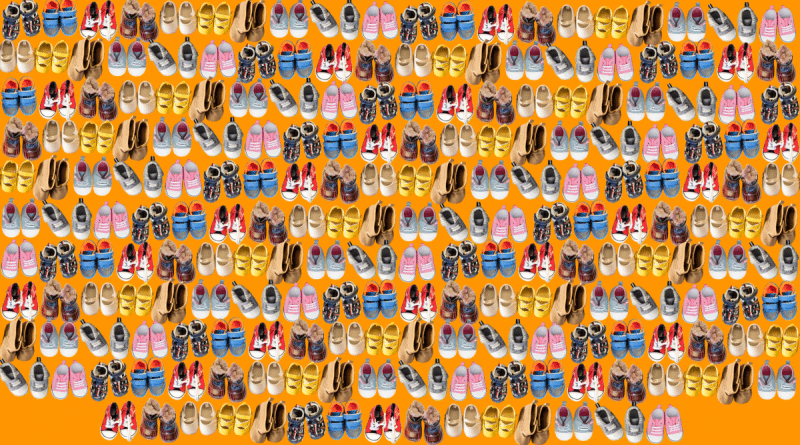 Editorial note: As a rule Orinoco Tribune does not re-publish opinion pieces more than 10 days after their original publication, but in this case we are making an exception, because this is a wonderful interview on a very sensitive issue that demands attention.

Far from being rooted in the past, what we see in the here and now is the ongoing genocide of Indigenous people and cultures

215 Indigenous children in a mass grave. Our country is a genocidal one, and I mean is. It is one thing to recognize our society as having genocidal roots in the distant past—something our bad or ignorant ancestors did, but which no longer defines us, the nation we live in, or the society many proclaim as a good and decent one. But the reality of Indigenous genocide, in particular children kidnapped and killed in the manufactories of murder otherwise known as Indian Residential Schools, confronts us today, and what we see in the here and now is the ongoing genocide of Indigenous people and cultures.

In timescale alone, the history of residential schools are not merely relegated to the grainy black and white photos of the past. Many are still shocked to hear that residential schools are a part of modern Canada. The last one closed only in 1996, meaning that for people like myself—born in 1987—people our own age that may have attended these horrific places more recently than the last Blue Jays World Series and Canadian Stanley Cup winner. This means that not only are there thousands of survivors remaining, but some of those survivors are just starting families of their own, meaning the intergenerational trauma is nowhere near subsiding.

While so much could be said, I want to focus in on the role of education as a tool of genocide and white supremacy. The genocide against Indigenous peoples in Canada was a multi-pronged one. At times, it was manifested as pure physical violence and purposeful starvation, but at other times it was predicated on the destruction of culture, spirituality, and language. In the residential schools, these two models were inextricable. There was an adage that the purpose of these schools was to kill the indigeneity in these children to prepare them for ‘civilized Canada,’ but often this led to the literal deaths and abuse of children.

In essence, while education for many settler Canadians has been an indispensable tool for self-improvement and opportunity, for Indigenous peoples it formed a key cog in their oppression. By giving children inferior educations that ripped them from their communities and indoctrinated them with white supremacist Christian narratives, these young people were never given a chance.

But what’s worse is that education and the legacy of these schools today remains an active agent in the genocide of Indigenous peoples. Recall that late in 2020, Conservative leader Erin O’Toole suggested that the original legacy of residential schools was pure—that they were simply meant to “try and provide education.” It only “became a horrible program that really harmed people” after the fact. O’Toole perpetuated this false narrative to defend Egerton Ryerson, who used education as a tool of genocide, and yet still has an entire university named after him.

But as bad as O’Toole’s remarks were, the ongoing conduct of the Trudeau Liberals has caused more structural harm. While Trudeau and company paint themselves as allies to Indigenous people eager to build reconciliation, his government’s actions have systematically fought residential school survivors as well as current Indigenous children demanding education equality in our own time. For instance, last fall a tribunal found a clear pattern of inequality of Indigenous kids, whose health and education funding was 38 percent lower when compared to non-settler communities. But Trudeau’s response was to spend millions fighting kids in court rather than take this opportunity to close the education gap between settler and Indigenous kids.

As Indigenous child advocate Cindy Blackstock has noted, the Trudeau government—and the Harper one before it—have spent millions fighting settlements based on historic and contemporary injustices, including payments to the survivors of the infamous St. Anne’s residential schools who have been denied access to the documentation of their own suffering. In some cases, the money spent on these cases may dwarf the monies owed, meaning the government is denying dignity to Indigenous people as a matter of twisted principle. Why else would Justin Trudeau spend $100 million dollars fighting Indigenous children—more than even Harper—unless he believed these communities deserved to suffer?

This is capped by the fact that the Truth and Reconciliation Commission (TRC) knew mass graves existed, and demanded a modest sum of $1.5 million to find them. But the money was denied by the Harper government, and has not been delivered by the Trudeau Liberals despite being in power for more than half a decade.

All this leads to the stark reality that the current federal government is engaging in an ongoing process of genocide, including the defense and denial of past genocidal actions. NDP leader Jagmeet Singh made it clear that residential schools are a part of our present, and NDP MP Leah Gazan summed this all up perfectly: if Canada wants actual reconciliation, we must own the fact that “What happened in Indian Residential Schools and what continues to happen to Indigenous peoples is genocide. Full stop.”

What happened in Indian Residential Schools and what continues to happen to Indigenous peoples is genocide. Full stop. #215children #KamloopsIndianResidentialSchool pic.twitter.com/k1KHr2VFzK

What’s both stomach-churning but not at all surprising is that these 215 children are just the beginning. As the chair of the TRC Murray Sinclair noted, there may have been 25,000 deaths at residential schools, and untold mass graves that can—and must come to light. At the least, the government can implement TRC Calls to Action 71-76, which will find other mass graves, document the lives lost, inform families, and ensure that these children are remembered as respectfully as is possible.

While national outpouring of rage and grief may lead to some action on this particular front, we should not expect a genuine shift from Trudeau on his fight against the legacy and present of educational inequality. He is committed—as the odious leaders of our past—to ensuring Indigenous children suffer in relation to settlers.

Christo Aivalis is political writer and commentator with a PhD in History. His work has appeared in the Washington Post, Globe and Mail, Maclean’s, and Passage. He can be found daily on YouTube and at his new podcast Left Turn, Canada.

Featured image:  The discovery of the remains of 215 children at a former Kamloops residential school reveals Canada’s genocidal past and present, writes Christo Aivalis. Image by Canadian Dimension.