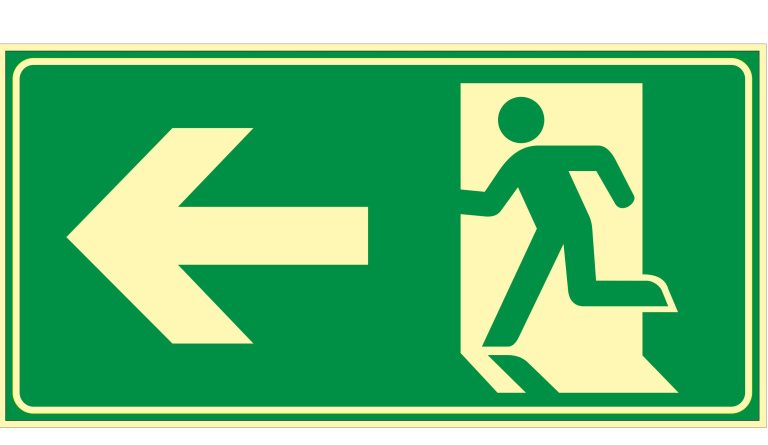 It is beyond the left where the solution is, Alfredo Maneiro warned quite rightly. But it is equally true that there is no solution without being located to the left of the political board.

One thing is to point out, as Chavez did in a timely manner, that at certain historical moments it is very difficult to locate the border that separates the right from the left, and another very different one is to conclude that they are condemned to represent the same role of administrators of the state of things.

On the contrary, it was not hard for the good connoisseur to deduce that Chavez questioned the really existing left, that is, he called attention to the distance between what the left said or pretended to be and, beyond, what it would have to be doing, and the facts, stubborn and instructive.

Chávez argued with the left as a whole because of its accommodations, of its loss of revolutionary vigor, because of its short sighted strategic view, because of its disconnection from the reality of the popular majorities. However, he always sought to claim the very notable exceptions, and acknowledged the influence they had on his political and ideological formation. These are the cases, among others, of Alfredo Maneiro himself, but also of Kléber Ramírez, Pedro Duno, José Rafael Núñez Tenorio, José Esteban Ruiz Guevara, Hugo Trejo, Víctor Hugo Morales. Even for figures very critical of the Bolivarian revolution, such as the dear Domingo Alberto Rangel, he professed almost reverential respect and admiration.

Severely critical of the farce of the end of ideologies, Chavez was far from adopting that typically right-wing discourse according to which it no longer makes sense to speak of right and left, and rather, with his theoretical audacity and practical characteristics, he reinvented the way of doing politics, adapting it to historical circumstances, which required overcoming the limits of left-wing political culture, its root Eurocentrism, its dependence on the tributary logics of the modern / colonial.

For Chavismo, going beyond the left meant building a political identity that incorporated, instead of excluding, the left. This one thus had the historical opportunity to re-found itself, at the same time as the Republic did.

Going beyond the left was what made it possible to succeed electorally in 1998. Shortly after, rethinking the political rules of the game, Chavez was located to the left of the board, but not to limit himself to exchanging his pieces with the right, but by building popular and democratic hegemony. From this position of strength he was able to defeat the right every time it decided to kick the table, forcing it to sit down again.

Located to the left of the board, with the key support of elements of the left within its government, and especially with the determined and majority support of a politicized people in a revolutionary key, Chávez initially dedicated himself to reducing inequalities of all kinds, putting at the service of the popular majorities an important part of the income historically usufructed by the elites, overcoming external and internal resistances, that is, keeping the most conservative lines of force within Chavismo at bay. If he was able to advance in such objectives, it was because the practice of his government combined, to say it with Maneiro, political efficacy and revolutionary quality.

To each lash of the counterrevolution, Chavez responded by counterattacking with more revolutionary measures, without neglecting the construction of popular and democratic hegemony, that is, what allowed him to move freely along the political board, having as a starting point his position on the left.

Thus he conceived the idea-force of socialism of the 21st century, the communal councils, the Communes; Thus, the transformation of the economic structure of the nation, the modification of the productive matrix, the re-nationalisation of part of the industry, the sovereign control of strategic areas, the defense of social property were proposed. That is, thinking and acting in total coherence with what had been the historical aspiration of the revolutionary left in Venezuela and the world. Without ceasing a single moment the sorting out of external and internal obstacles.

It was beyond the left, located on the left and incorporating on the left, according to the historical moment or the situation in question, that Chavez managed to lead a process of revolutionary changes that meant the dignification of the popular majorities. With everything and the mistakes made, Venezuelan society managed to reach levels of democratization unprecedented in its history.

Seen as a whole, the Bolivarian revolution has been an extraordinary historical success. From the vantage of evaluating its limitations, its unfulfilled objectives, its contradictions and even its setbacks, nothing indicates that the solution is to retrace the path already advanced or to abandon the strategic direction already established. The problems of the revolution will have to be solved in revolution.

If the construction of popular and democratic hegemony is at risk as a result of the aggressions of imperialism and the dire consequences of the actions of the most conservative elements of Chavismo, the reconstruction will have to be done from and beyond the left, not facing away from it. Specifically, the solution cannot be the denationalization of our economy, the return of land to landowners or the lack of support for popular self-government initiatives, to name a few examples.

It is not simply a matter of principle: the Bolivarian revolution ceases to be politically viable if the strategic direction is gradually abandoned, since the loss of popular support is accelerated and, consequently, that hegemonic construction remains only a domination fragile and unstable. In such a situation, the pieces are concentrated in the center of the board, and it becomes increasingly difficult to distinguish whether they come from the right or the left, which only favors the former, which has never respected the rules of the political game.

It is beyond the left where the solution is, but there will be no favorable solution for popular majorities if we are not located to the left of the board.