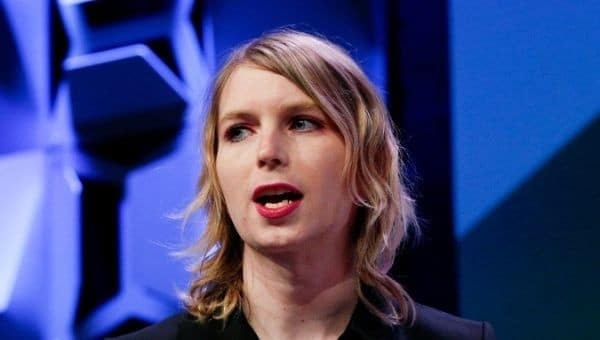 Manning was jailed in contempt of court after refusing to answer questions as part of a secret grand jury investigating Wikileaks and its founder Julian Assange.

On Friday Manning returned to a federal court in Alexandria, Virginia for a closed contempt hearing where U.S. District Judge Claude Hilton told Manning that she would remain in federal custody “until she purges or the end of the life of the grand jury” a statement from her representatives said.

Manning issued a statement Thursday warning that she was prepared to face jail as she opposed grand juries in general and that her team thinks they “still have grounds to litigate,” the Washington Post reported.

Even after being offered “immunity” for a testimony she objected, stating that “In solidarity with many activists who face difficulties, I will maintain my principles. I will exhaust every legal remedy available. I am prepared to face the consequences of my refusal.”

Manning is a former U.S. Army soldier who served seven years in a military prison for leaking classified data regarding war crimes in Iraq and Afghanistan, while she was working as an intelligence analyst in Iraq. She was granted clemency by former U.S. President Barack Obama.

By serving her with a grand jury subpoena, “the government is attempting once again to punish an outspoken whistleblower for her historic disclosures” said a group of activists named the “Chelsea Resists” Support Committee. However, the Alexandria court has not confirmed that WikiLeaks and Assange are targets of the grand jury probe.