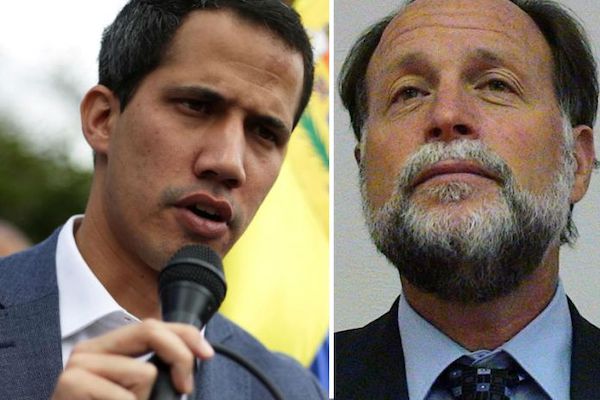 The sources maintained that the board of member countries of the entity made the decision to cancel the meeting after China refused to change its position. They added that the board would vote in the next 30 days to agree on a new date and place for the meeting.

A few weeks ago, the Self-proclaimed appointed Ricardo Hausmann a former minister of economy in the neoliberal Venezuela that ruined the country between 1999 and 2008 with privatizations, liberalization of prices and all the usual recipes of the International Monetary Fund (IMF).