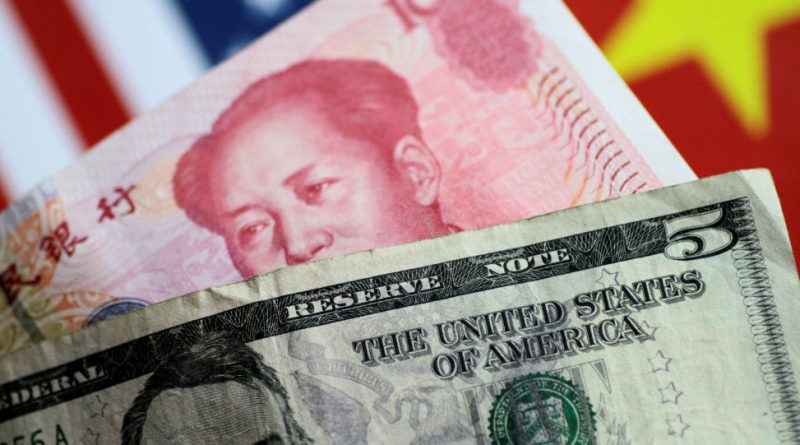 The People’s Bank of China once again depreciated the national currency that is now trading at 7.0810 yuan for one dollar, a decline of 240 points, according to official data published on the website of the monetary authority.

On August 8, the yuan fell to 7.0039 per dollar breaking the psychological barrier of 7 to 1 for the first time since the financial crisis of 2008. Since then, the Chinese currency has continued to depreciate.

China began to devalue its currency after the US administration announced the imposition of additional 10% tariffs on Chinese imports valued at $ 300 billion starting September 1.

The US Department of the Treasury said that China manipulates its currency and will collaborate with the International Monetary Fund (IMF) to address this issue.

The Bank of China called the US decision an imprudent step and warned that this would cause shocks in international financial markets and hinder the recovery of the world economy.

The head of the Bank of China, Yi Gang, said that Beijing was not going to manipulate the exchange rate of the yuan in the context of the trade conflict with the United States, and attributed the recent volatility of the Chinese currency to external uncertainties.