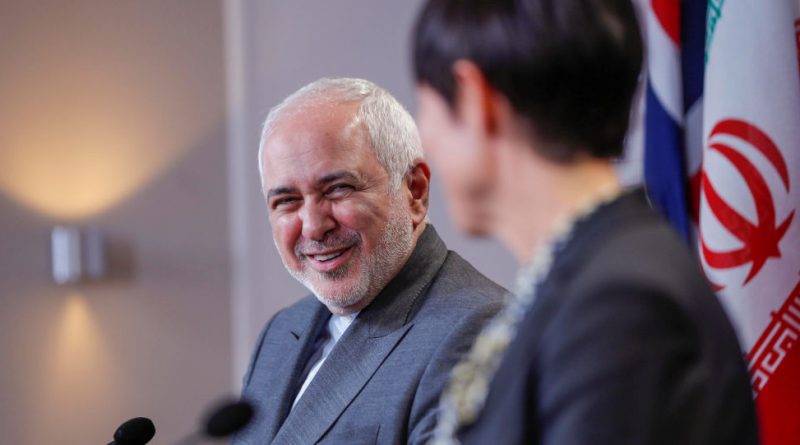 A meeting between US and Iranian presidents, Donald Trump and Hasan Rohani is impossible until Washington complies with the nuclear agreement, said Iranian Foreign Minister Mohamad Yavad Zarif.

“During my visit to Biarritz [France], I said that a meeting between the president of Iran and Trump is not possible until the United States joins the 5 + 1 format and returns to abide by the nuclear agreement. Even then [if the US returns to their commitments] there will be no bilateral negotiations,” said Zarif quoted by IRIB television.

Zarif added that so far Tehran has not seen any sign from the United States.

This August 27, the president of Iran, Hasán Rohaní, said that the lifting of sanctions is key to an improvement in relations between Iran and the United States and that “the key to positive change is Washington.”

Trump said the day before in Biarritz, the scene of the G7 summit, that he would meet with Rohani “if the right circumstances occurred.”

French President Emmanuel Macron, with whom Tehran has an intense dialogue on a number of issues, including the nuclear agreement, said he was in favor of a meeting between Trump and Rohaní in the near future.

Tensions between Washington and Tehran continue to increase since May 2018, following the unilateral withdrawal of the US from the nuclear agreement with Iran, known as the Joint Comprehensive Action Plan (PAIC) and the imposition of several packages of sanctions against the Islamic Republic.