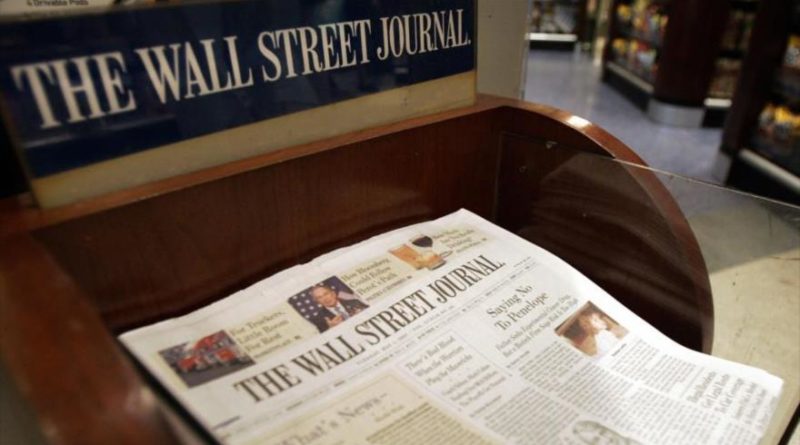 China has decided to withdraw accreditations to several US correspondents in retaliation for Washington’s “unwarranted restrictions” on its media.

In a statement released Tuesday, the Chinese Ministry of Foreign Affairs has ordered correspondents from prominent US newspapers, The New York Times, The Washington Post and Wall Street Journal to return their press accreditations within two weeks, a measure which, in fact, means their expulsion.

The Chinese authorities have clarified, however, that this step has been taken in response to a recent White House decision to impose staff cuts on Chinese state media working on American soil.

“In recent years, the US government has imposed unjustified restrictions on the Chinese media and its staff, making their reporting work more difficult and subjecting them to increasing discrimination and politically motivated oppression,” reads the statement from the Chinese Foreign Ministry.

The note also denounces the controversial measures dictated by the US authorities in December 2018, when they ordered some Chinese media to register as “foreign agents” and in February 2020, when they designated five as “foreign missions”, limiting the number of Chinese citizens who could work in them, which meant “the expulsion of Chinese journalists from the United States.”

Beijing has also designated the Chinese editions of Voice of America, Time, as well as the other three newspapers mentioned, as “foreign missions” and, accordingly, has asked them to report in writing on “their staff, their finances, their operations and its properties” in the country.

The Chinese Foreign Ministry has also criticized Washington for having a “Cold War mentality” that, they claimed, “has exposed hypocrisy about its supposed defense of press freedom” around the world.

RELATED CONTENT: Pandemics and War Games, Solidarity as an Antidote

“China urges the US to immediately change its course, undo the damage and cease its political oppression and its arbitrary restrictions on the Chinese media. If you choose to continue on the wrong path, you can expect more countermeasures,” it warned.

The White House announced last week that Chinese workers from five media outlets of the Asian giant are present in the United States. They had to go from 160 to 100 people as of March 13, a decision that was made after the expulsion, from China, of three journalists from the US Wall Street Journal for publishing a column titled, with a certain racist tone, “China is the real sick man from Asia.”

The five Chinese media that were affected by the aforementioned measure are: the Xinhua (New China) agency, the CGTN television channel. Radio China International, and the China Daily and People’s Daily outlets.