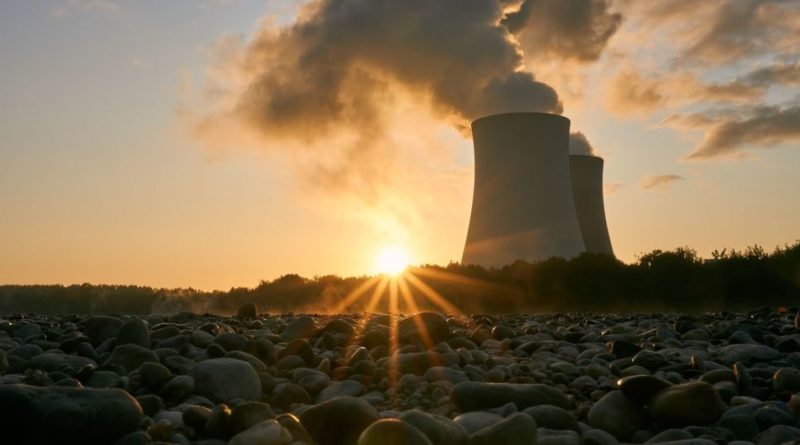 Sohu news outlet described Japan as a country with high potential to create nuclear weapons and called on neighboring countries, including Russia, to stay alert.

RELATED CONTENT: Maduro Alerts of Possible “Provocations” from Colombia and the US Southern Command on the Border

Japan would have managed to obtain a large amount of nuclear fuel, enough to produce 6,000 nuclear bombs, under the pretext of developing its civil nuclear power plants, according to sources cited by the author of the Sohu media article.

The media warns that Japan’s accelerated development is a consequence of US support during the last decades, as the Asian country would have benefited from the support of its Western ally and thus has managed to become a powerful economic power.

Japan is among the top ten countries in the world with greater combat capacity, and its technological level cannot be underestimated, although the country is not authorized to develop nuclear weapons, it occupies a leading position in the world in the application of nuclear technologies

According to the Chinese media, Japan could quickly develop nuclear weapons in case of hostilities.