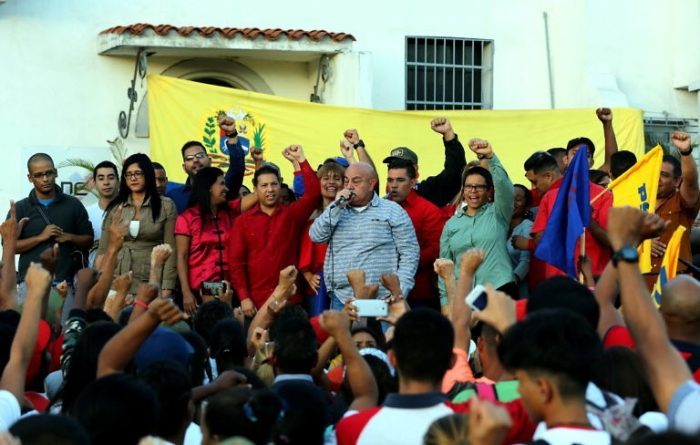 The regional board of the National Electoral Council (CNE) delivered the credentials Monday to the new aldermen and alderwomen of the capital, elected last Sunday in the municipal elections. Among the new elected officials in Caracas were Nahún Fernández, Douglas Materán, Cármen Zerpa and Erika Bernal. The leaders of the United Socialist Party of Venezuela (PSUV), Darío Vivas and Julio León Heredia were present.

The United Socialist Party of Venezuela (PSUV) conquered most of the municipal chambers in the council elections on Sunday, with 142 positions of 156 adjudicated for ready vote and 449 of 467 in nominal vote, according to the first bulletin issued by the council. President of the National Electoral Council (CNE), Tibisay Lucena.