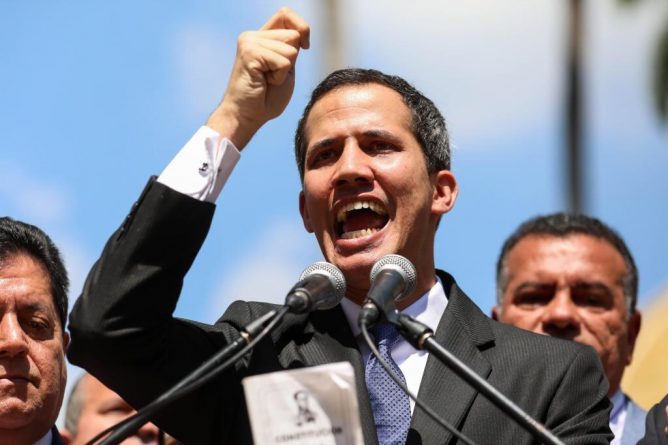 The journalist Patricia Janiot embarrassed the Venezuelan deputy Juan Guaidó, not answering with precision if he met or not with the president of the National Constituent Assembly Diosdado Cabello, as the last said on Wednesday in his TV show.

The interview was made through the YouTube channel of the journalist “Exclusively with Janiot.”

The Colombian journalist questioned him to see if he had met with the highest head of the National Constituent Assembly. Faced with an inaccurate response “We all know that character who is not worth a hug. I have a friend who says that even when he says the truth he lies,” but Janiot insisted:

“Your answer was not clear to me. I’m going to repeat the question. Did you meet or not with the president of the National Assembly Diosdado Cabello?”

Guaidó, indicated by the insistence of the question, and mentioned that he had already answered. “Yes, I already answered.” And, after a pause, he reiterated: “Diosdado Cabello lies until he tells the truth.”

In this regard, the president of the National Constituent Assembly responded on his Twitter account: “This guy is so “Guaidó” [Venezuelan hummor]! It is so easy to say firmly, without hesitation, yes or no. I reiterate clearly, firmly, fully that the meeting ocurred and that citizen committed to something and did not keep his word. I can prove it, let me know if you Guaidó want me to do that.”