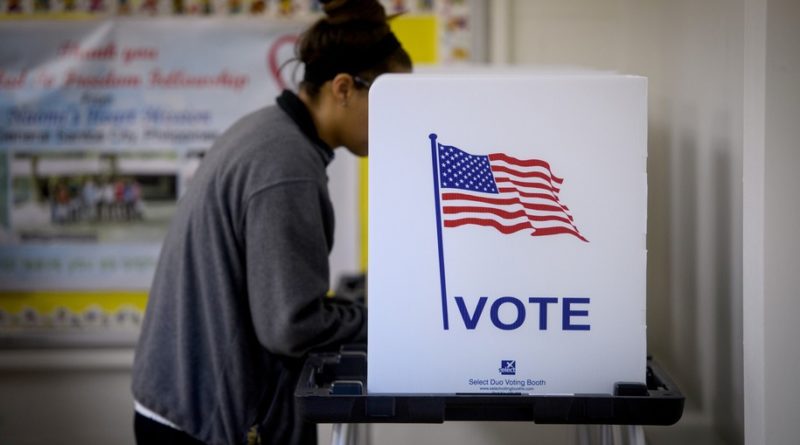 A single county judge in Wisconsin has ordered the purge of over 200,000 names from the state’s voters rolls. More than 90% of those names are not in the county where the judge presides. In fact, the number of names the judge ordered stricken is over twice the whole population of his county.

As reported by the Milwaukee Journal Sentinel, Judge Paul Malloy acted on a request from just three voters who were backed by a conservative organization, while ignoring both the state election commissions and the League of Women Voters, nether of which were allowed to testify. The center of the case was a letter that the elections commissions sent out to voters it believe may have moved. However, that letter was sent only a month earlier, and the elections commission intended to give voters until 2021 to correct any information.

But Malloy didn’t give the commission, or the voters, that chance. Instead, he ordered the names removed in advance of the nexts election. To get an idea of how big a deal that is, Donald Trump won the state of Wisconsin by just 23,000 votes. In fact, it’s that kind of margin that has Republicans out hunting for cases like this in which they can make it impossible for everyone to vote.

In fact, Malloy seems to have done even more than the conservative group “Wisconsin Institute for Law & Liberty” asked. The original request was for an injunction requiring election officials to remove voters who had not responded in 30 days. Instead, Malloy issued a “writ of mandamus” ordering the purge and threatening any election commissioner who refused to cooperate.

RELATED CONTENT: The New Imperialism: Brian Mier speaks to This is Hell

Trump took Michigan by 11,000 votes. It was one of three states where fewer than 80,000 votes — less than 0.08% of the votes cast — determined the outcome of the election. There’s nothing about this that was intended to be accidental or fair. The state was targeted not because of three local voters, but because a national conservative voter-purge organization, ERIC, targeted Wisconsin it as an easy mark. Malloy also wasn’t an accident. The case was filed in his court specifically because he was appointed by former Republican Governor Scott McCallum and had a record of conservative rulings.

And this is just one of a series of similar assaults that are underway.