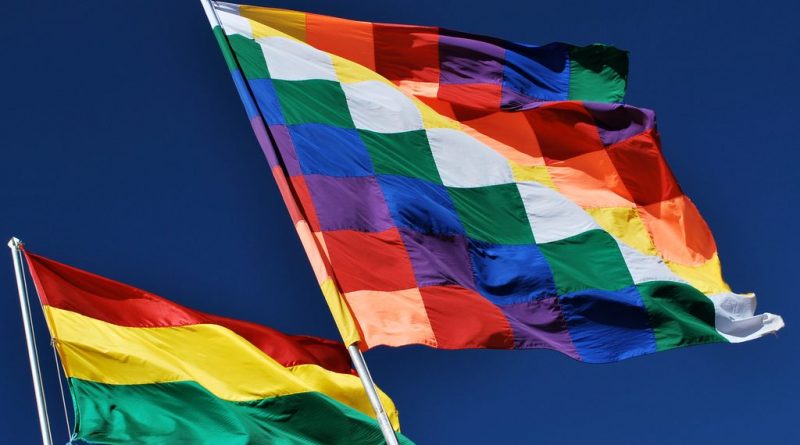 Bolivian President Evo Morales announced his resignation on 10 November after the heads of Bolivia’s armed forces and police urged him to step down amid ongoing violent protest in the country which erupted in the wake of the recent presidential election.

As Evo Morales stepped down as the President of Bolivia amid ongoing anti-government protests and the military urging him to resign, a series of audio recordings which allegedly feature opposition leaders calling for a coup against him were leaked via social media, El Periodico news outlet reports.

According to the media outlet, efforts aimed at destabilizing Bolivia were to be coordinated from the US embassy, with one of the tapes allegedly mentioning that US senators Ted Cruz, Bob Menendez and Marco Rubio were committed to this agenda.

The plan outlined by the audios called for establishing a “civil-military transitional government” if Morales were to win the 20 October presidential election, which he did, and to not recognize his victory, citing alleged electoral fraud.

The opposition leaders featured in the recordings also allegedly called for a general strike across the country, to burn structures affiliated with the “government party” and to attack the Cuban embassy.

On 10 November, Bolivian President Evo Morales resigned after the national armed forces sided with demonstrators who opposed his serving a fourth term. The protests erupted after international observers found “grave irregularities” in the 20 October election.