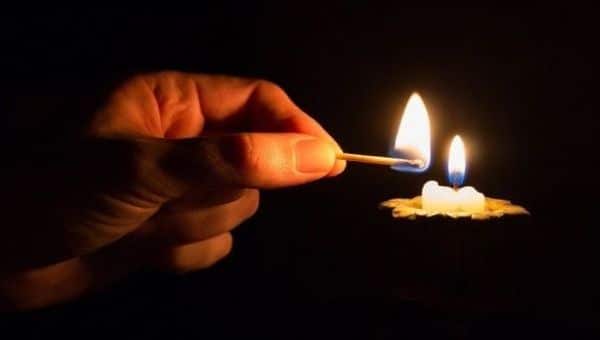 Cuba rejects the campaign of lies coordinated by John Bolton, the government said in a statement.

The government of Cuba has rejected and described as a terrorist act the attack on Venezuela’s electricity system which occurred last Thursday.

In a statement, the government of the Cuban Revolution argues that the attack has been “aimed at damaging the defenseless population to use as a hostage in the unconventional war unleashed by the United States against the Venezuelan government.”

In this context, it argues that it is an escalation of violence that evokes the oil strike of 2002 and that arises after the interventionist failure of 23F, when they tried to forcibly enter a supposed “humanitarian aid”.

The statement also denounces a campaign of lies coordinated by U.S. National Security Adviser John Bolton against Venezuela. One of those lies, says the statement, is that “Cuba has between 20 and 25 thousand military personnel in Venezuela who threaten the officers of the Bolivarian National Armed Forces.”

“Cuba categorically rejects this lie, as it equally firmly rejects any suggestion that there is any degree of political subordination from Venezuela to Cuba or from Cuba to Venezuela,” the Cuban government asserts.