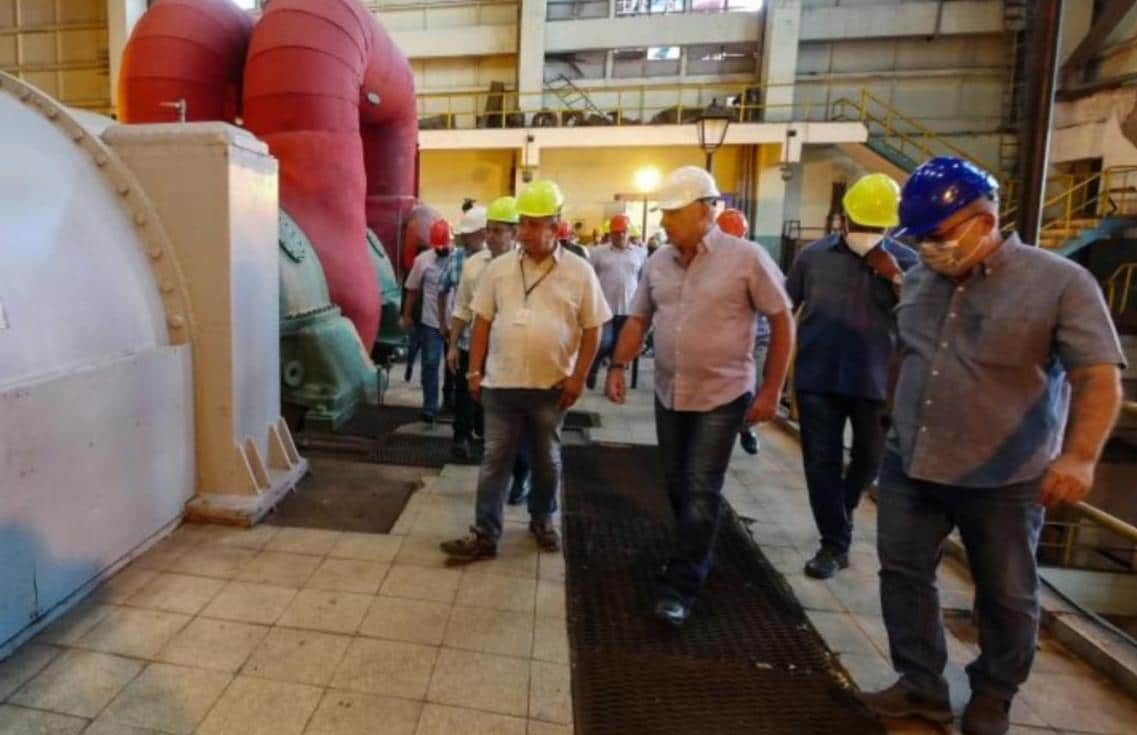 Since early 2021, Cuba has been suffering more frequent blackouts amid government efforts to repair the country’s thermoelectric power plants. Power cuts typically last three, four, and up to eight hours, and the worst may not be over, as we are entering the hottest time of the year when energy demands are at their highest.

The entire country is following the crisis closely. Every day, reports are given on television from the state-owned electricity company (UNE) that informs the country of the communities that will not have power, either because the blackout was programmed or because there was no other choice due to the necessary repairs of the thermoelectric plants.

This Tuesday, Cuba’s largest thermoelectric power plant, the Antonio Guiteras Power Plant, in Matanzas, was forced to close due to a breakdown, and this is not the first time that it has been out of service, either due to a programmed shutdown or a breakdown.

On May 24, an electric surge abruptly disconnected the power plant from the national power system. The accident worsened the country’s energy situation, which has been affected since the beginning of the year by the country’s high dependence on power plants, technological obsolescence, and lack of fuel.

The Antonio Guiteras power plant, inaugurated in 1988, is still considered the most efficient power supply unit in the country and, on a positive note, when the plant is off grid a technical brigade takes advantage of the opportunity and works around the clock cleaning the boiler area, the regenerative air heaters and each connected appliance. On days like these, the thermoelectric plant resembles a hospital where all the resources are put into treating one patient.

In a reflection of the importance of the issue, Cuban President Miguel Díaz-Canel Bermúdez is travelling the country visiting different power generating plants.  Last Saturday at the Ernesto Guevara thermoelectric plant, in Santa Cruz del Norte, in the province of Mayabeque, he commented: “The breakdowns and the necessary maintenance that have had to be given to the generation plants, as well as the fuel deficit, led to the instability of the National Electric Power System, but we are confident that we can overcome this situation. The tour has been very encouraging, since the capacity and possibilities we have can be appreciated, and we better understand the tensions under which the work is being done, what is needed, [and] the main aspects that must also be prioritized by the country’s leadership, in relation to the National Electric System.”

In addition to this, the Cuban leader commented on other realities that affect the life of the Cuban people, like the economic, commercial, and financial blockade imposed by the US government and the measures implemented by former US President Donald Trump. “The fact that our economy and our population are suffering shows how perverse the blockade policy is and the double standards of the US government’s policy when it says it will do everything possible for the Cuban people to have a better life,” he added.

Of course the US has shown over and over again that it can’t improve the living standards of millions of poor and homeless in its own country, so why should anybody believe they could create a better life for the Cuban people. If they really wanted us to have a better life they would end the over 60-year-old blockade of the island.

Cuban authorities acknowledge that the tense situation of the national electricity system exacerbates other social and economic scenarios and they warn that there are “difficult days” ahead with the arrival of the hottest months of the year, those with the highest consumption.