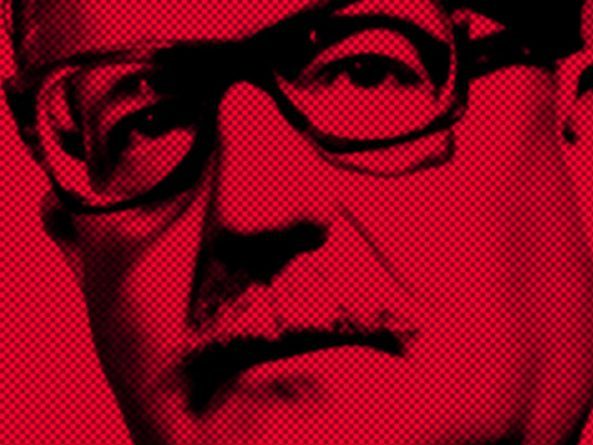 The crisis in Venezuela is a situation caused in a “completely artificial fashion” by the United States and has “many parallels” with the change of regime established in Chile in 1973. So says Alfred-Maurice de Zayas, former secretary of the Human Rights Committee of the UN and former independent expert of that organization.

The US analyst recalls that the “siege” against the Chilean socialist leader Salvador Allende did not begin that year, but in 1970 – at the beginning of his term – when the then US president, Richard Nixon, spoke with his secretary of state, Henry Kissinger, telling him “that he would not tolerate an economic and social system alternative to capitalism”.

De Zayas recounts that, four weeks before the coup d’etat of Augusto Pinochet against the Chilean president, “there was precisely a blackout.” “Salvador Allende was in the middle of a speech when that happens, and evidently behind the blackout was sabotage,” he said.

The expert explains that the idea behind this type of act is to cause “anxiety” and “confusion”, which in turn is combined with the sanctions of the North American country to generate “chaos” in Venezuela. “The United States, then, is causing this chaos. It wants to present itself as a good Samaritan,” stressed De Zayas.

The analyst, appointed by the United Nations for the promotion of a democratic and egalitarian international order (2012-2018), emphasizes that this US strategy “is not only illegal and not only violates customary international law,” but also entails death .

“But, as sanctions kill, and sanctions have killed Venezuelans, when does that slaughter reach the level of a crime against humanity?” De Zayas asks.