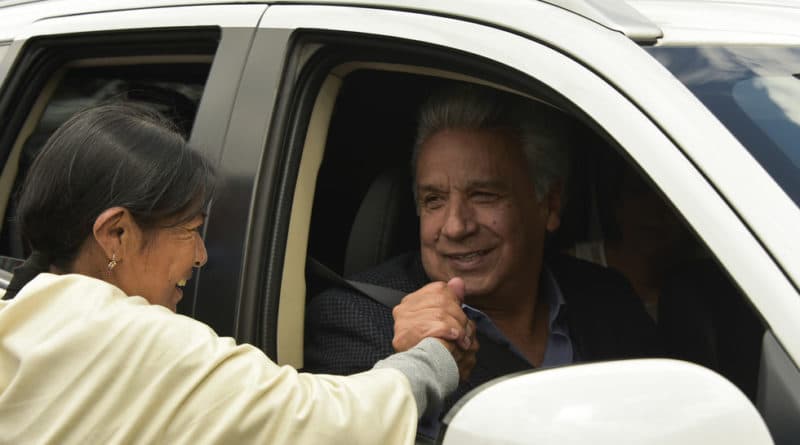 Ecuadorian President Lenin Moreno has been targeted by Twitter’s warriors after claiming that women only accuse unattractive men of harassment. His defenders suggested that those furious apparently totally lack sense of humor.

“That is to say, it is ‘harassment’ when it comes from an ugly person,” Moreno told a conference in Ecuador’s second-largest city, Guayaquil, oblivious to the tweet-storm he was about to unleash upon himself. “But if the person is good looking… they usually do not think it is harassment.”

He also suggested that men are constantly at risk of being falsely accused of harassment by women. Good looking ones suffer less though.

His comments sparked a predictable avalanche of outrage, with Twitter users queuing to fire verbal volleys at the Ecuadorian leader.

Ecuadorians accused their president of trivializing sexual harassment and violence against women, with some even imploring Moreno to leave office before he damages their country further.

The backlash prompted an apology from the president, who wrote that he “did not intend to minimize an issue as serious as violence or abuse,” and apologized if his comments were “understood that way.”

However, some people argued that the mini-scandal was overblown. Several women responded to his comments by arguing that the president was clearly joking, and that there was no need to politicize something so trivial.