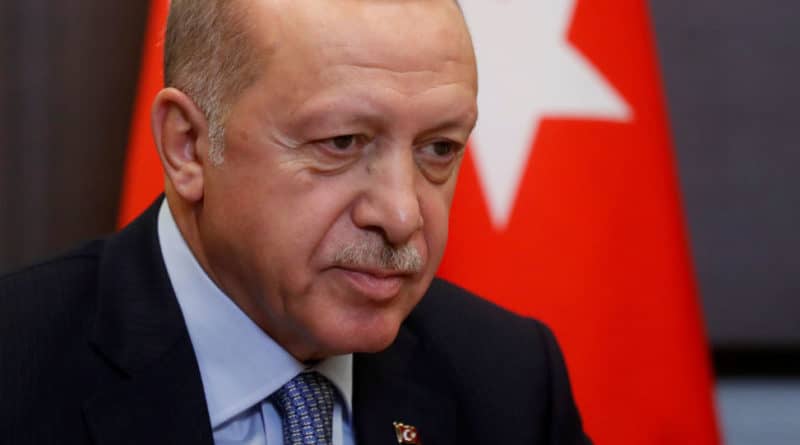 Ankara (Sputnik) – The Turkish President threatened Sunday to recognize mass killings of Native Americans during the colonial period as genocide after the US Senate applied the label to Armenian murders by Ottoman Turks.

“We should oppose you by reciprocating such decisions in parliament. And that is what we will do. Can we speak about America without mentioning Indians? It is a shameful moment in the US history”, Tayyip Erdogan told A Haber news channel.

RELATED CONTENT: System of a Down Vocalist: “Guaidó is a lackey of the US”
The Senate unanimously voted Thursday to pass a resolution that called the mass killings of some 1.5 million Armenians in the Ottoman Empire as genocide, prompting an angry rebuke from Ankara.

The US federal government recognizes 567 Indian nations in 33 states, including 229 in Alaska. The United States denies that native populations of North America had experienced genocide, even in controversial cases like the Sand Creek Massacre and the Long Walk of the Navajo.