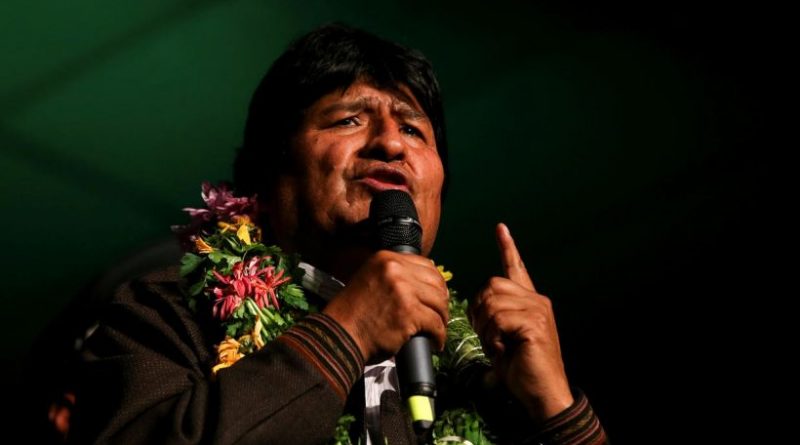 On Sunday, October 20, general elections will be held in Bolivia, with President Evo Morales as a candidate for re-election by the Socialist Movement (MAS), rising in the polls up to 18 points ahead of the next candidate, Carlos de Citizen Community Board (CC).

The polls on the intention to vote is favorable to a reelection of Morales in the first round, according to the electoral laws. The Bolivian government is not worried about a victory only sung at the polls, even with the campaign they made against the situation of the Chiquitanía (you can read a Mision Verdad analysis here ) which opposition politicians still use as a placard.

The Bolivian opposition has expressed publicly in the councils held last week in Santa Cruz, Cochabamba and La Paz that it will not recognize any electoral victory of Evo Morales if the Bolivians so decide in the elections of October 20.

The call is for civil disobedience in case Evo Morales comes out favored by the majority vote of the Bolivian people.

Opposition media in Bolivia are already trying to give an unjustified “victim” treatment to President Morales’ complaint, calling “Civil” the violent operators who would try to burn the presidential palace and launch a coup d’etat.”

Featured image: Evo Morales warns of a new phase in the ongoing color coup against the more than likely victory of the MAS in the general elections (Photo: Archive)