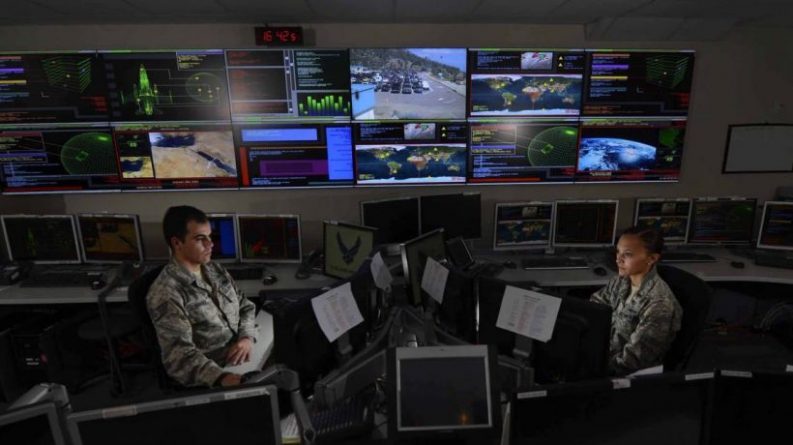 A contributor to Forbes magazine, Kalev Leetaru, said that “it is very realistic” to think that the US government did launch a cyber attack on the Guri hydroelectric complex, which caused the electric blackout last Thursday and was defeated after 5 days by the Venezuelan government.

“The idea of ​​a foreign state manipulating the electricity grid to force a transition government is very real,” says the columnist for artificial intelligence and big data.

He himself claims to have been the proponent of the idea, in 2015, that governments increase their cyberwar operations, both on their own, and as they were dragged by the circumstances of current hybrid wars, to try to overthrow other governments.

“Interrupting energy and water supplies, disrupting traffic patterns, slowing down or interfering with Internet access”, causing the chaotization of everyday life and even hacking nuclear power plants (if that is the case), says Leetaru, “are all topics increasingly discussed in the communities of national security (in the United States) as legitimate and legal tactics to undermine a foreign State “.

Therefore, according to the publication, “it is very realistic” that the hand of the United States has been behind the sabotage against the Guri dam. He adds: “Remote cyber operations rarely require a significant presence on land, which makes them the ideal operation of undeniable influence. Given the concern of the US government with the Venezuelan government, it is likely that Washington already has a deep presence within the country’s national infrastructure network, which makes it relatively easy to interfere with its operations. The obsolete Internet and energy infrastructure of the country presents few formidable challenges to such operations and makes it relatively easy to eliminate any trace of foreign intervention. ”

He explains that this type of operations against the Guri Dam are already on the manuals in the field of cyberwar: “The power cut at peak time, ensuring maximum impact on civil society and a lot of post-apocalyptic mediagenic images, fits perfectly in the mold of a traditional “influence operation”, such an interruption occurs in a moment of social upheaval in a way that delegitimizes the current government while a “standby” government presents itself as an efficient alternative,” it is actually one of the tactics that are described in my 2015 report”, he added.

Although the author does not want to affirm that there was indeed a cyber-attack against Venezuela, there are sufficient reasons to believe that this was the case: “A power plant that shuts down due to faulty equipment or a fault in the overloaded transmission line is more likely to be attributed to underinvestment than to a foreign cyber-attack. A failed power line causing a massive wildfire would be dismissed as poor preventive maintenance rather than deliberate foreign sabotage. ”

Thus, Forbes suggests that cyberwar is the ideal way to strike without generating political costs, shifting blame for the interruptions of everyday life to the government attacked by the US.