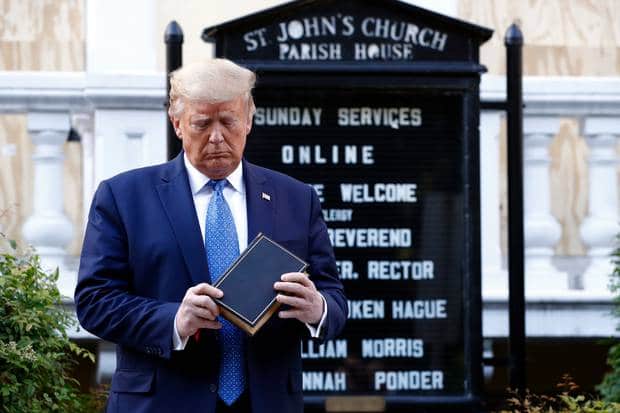 Venezuelan Foreign Minister, Jorge Arreaza, tweeted that Donald Trump confessed that the United States fabricated wars based on lies, like the one in Iraq.

“Thus they killed more than 1 million people and destroyed an entire country. Undeniable crimes against humanity,” outlined the head of Venezuelan diplomacy through his twitter account @jaarreaza.

The confession of the U.S. President acknowledging that his country and its military forces fabricated a war out of lies and false premises, killed more than a million people and destroyed an entire country. Undeniable crimes against humanity. https://t.co/YnpDefgK3a

The Foreign Minister showed a message posted by Trump on his twitter account, where he acknowledges the participation of the US military forces in “disastrous wars” in response to Colin Powell’s endorsement of democrat candidate Joe Biden and accusing him of fabricating the lies leading to the war in Iraq with his infamous “weapons of mass destruction.”

Armed conflicts in which millions of people have died, due to the warlike actions resulting from the US intervention “based on lies,” Chancellor Arreaza stressed on his social networks.