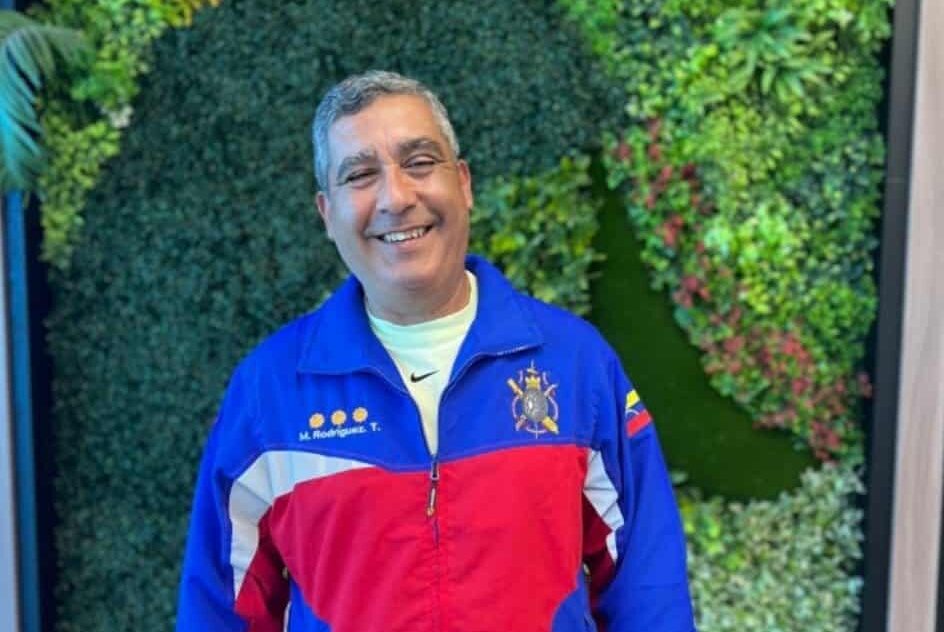 This Saturday, January 21, former Venezuelan Minister for Interior and Justice Miguel Rodríguez Torres was released, after four years and 10 months in prison. On the same day, Rodríguez Torres, 59 years old, traveled from Caracas to Madrid, with a stop in the Dominican Republic.

In a video posted on his social media accounts, he announced that he would leave the country for Spain, also thanking former Spanish President José Luis Rodríguez Zapatero for his support, along wth Venezuelan government officials and opposition politicians.

The former minister was a general of the Armed Forces, who was head of Venezuela’s Intelligence Service (Sebin) and he was charged in 2018 for espionage and instigation of rebellion among other crimes.

In July 2021, the first Military Control Court of Caracas ordered the opening of a trial against the former minister for the crime of instigating rebellion. They indicated that the court dismissed the other crimes that were originally charged against him: crimes against the security of the nation, espionage, mutiny, and treason against the homeland.

Rodríguez Torres was arrested on March 13, 2018 in Plaza Venezuela due to an arrest warrant issued on June 27, 2017, on the same day that Oscar Pérez flew over Caracas in a helicopter that he stole from La Carlota, and later shouted at the headquarters of the Venezuelan Supreme Court.

At the time, Últimas Noticias reported that the third National Military Prosecutor’s Office was charging Rodríguez Torres based on an investigation initiated on May 30, 2017, in which Lieutenant Luis Eduardo Reinoso Morales—connected to the 351 Military Police Battalion—was also charged.

In the investigation, Rodríguez Torres is pointed at as a member of the “Broad Challenge of All Movement” (Maddt) created in 2014 in Canada, “the origin of the economic funds being unknown.” It states that the movement was created “to carry out activities against the legitimacy of the legally constituted government.”