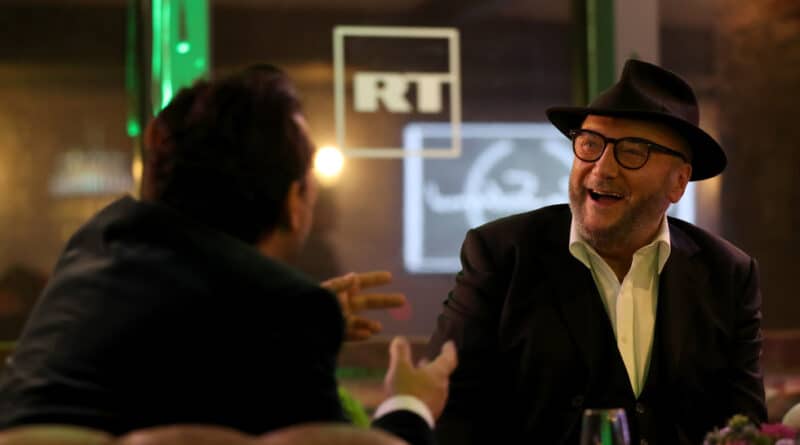 Rumours are gathering momentum of a planned register for those in Britain considered to be ‘agents of foreign governments’—including me. But I have nothing to hide, unlike the Tory cronies raking it in thanks to the pandemic.

The way things are going, one could understand if a register of British government agents was drawn up. After all, we have a media seeded with covert partners of state-funded ‘initiatives’, full of ‘integrity’ every one of them, not at all compromised by the secret sources of their lifestyles.

We have a veritable sea of troubles seeping into view over public procurement. Health Secretary Matt Hancock’s local publican received a multi-million-pound order for things he’d never bought or sold before. Just another day at the gold-face of the pandemic.

The health secretary himself was ‘gifted’ one-sixth of the total shares of a company NHS Wales handed £150,000 of taxpayers’ money to. And now it’s been revealed a prominent donor and former Tory candidate brokered a £100 million PPE contract. Samir Jassal, pictured with Boris Johnson himself, is no doubt worth every rupee.

Currently there are no plans for such a thing. But according to the Times (which knows, you know) Boris Johnson is about to launch another kind of register, another set of identifiers of closeness to government. We might call it McCarthy’s law. So, in the face of mounting public disapproval (although they ain’t seen nothing yet), you could understand if donors and cronies of the Conservatives were to be forced to reveal themselves somehow when pitching for business. Maybe wear a blue star, or at least comply with a register? No?

Yes, that’s right. The British government, for the first time in our long island story, is about to make employees of foreign companies register as agents of those companies’ home governments. But there won’t be, I’ll hazard a wild guess, a requirement for assembly-line workers at Ford to wear a stars and stripes identifier and register themselves as agents of Uncle Sam. Nor—another wild guess—will presenters on CNN or the French state-broadcaster, or the German one be obliged to do so.

My wild guess is that it is the likes of me who will have to register as an agent of a foreign power because I appear on screen on RT, and in plain sight, on this page. Maybe I will get another chance to wear a red star on my coat.

When in public office I was rightly forced to declare so. The same is true of my colleagues—our office is quite handily and literally right next door to MI5. Now it is possibly the worst kept secret in the country that I work for RT. Literally hundreds of thousands of people see me do so every week.

We have nothing to hide, unlike the secret servants of the British government.

The worry is what next? When in the swirl of the fake-news Russiagate hysteria in the United States a similar register was used to exclude journalists and broadcasters from US state facilities for media conferences for example. All in the name of freedom of the press, you understand.

They can’t be when I’m in elected office of course. But wait… Will that too be copied by Boris Johnson? Will the multiple Conservative politicians and grandees who have appeared on my RT shows then be precluded from speaking to me as an “agent of a foreign power”?

Well nothing can be ruled in, or out, yet. According to the Times, we will know everything right after polling day in May.

Meanwhile, the secret servants of the Cold War will continue to proselytise for just such McCarthyite paraphernalia without you having the slightest idea that your own taxes are paying them to do so. “It’s all for freedom guv, move along, nothing to see here… (if we can help it).” 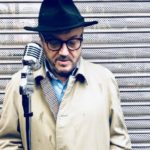