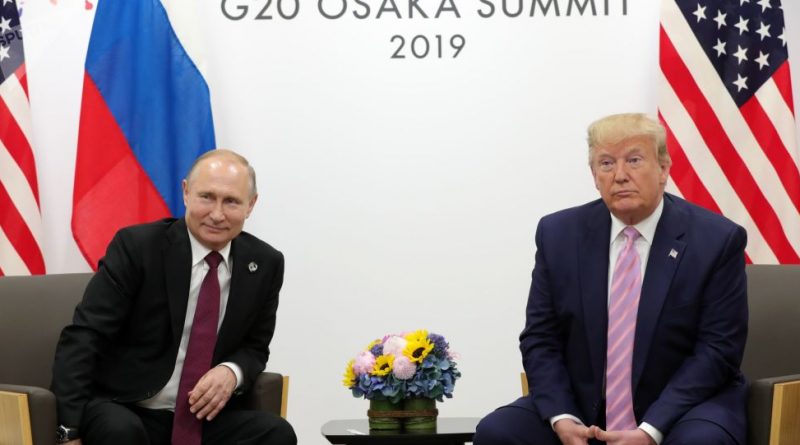 The survey showed that only 6 percent of respondents trusted Trump more than Putin, while 27 percent believed that the Russian leader deserved more trust than the US president.

Thirty-seven percent of German citizens said they trusted both Putin and Trump to the same extent.

It is not yet clear how many respondents participated in the survey.

A number of political and economic differences have kept the United States and Germany at odds. Specifically, Berlin has voiced concern over the US administration’s protectionist trade policy and continued instance that Germany raises its defence spending to 2 percent of GDP, as required by NATO regulations.

This year, Germany has said it would allocate 1.36 percent of its GDP on defence spending.