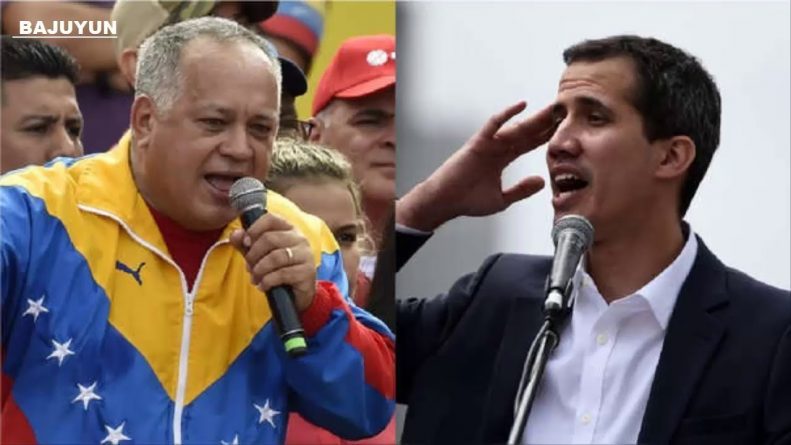 The highest representative of the National Assembly (AN) in contempt, Juan Guaidó, who proclaimed himself as “interim president” of Venezuela in a Caracas square, confirmed on Saturday, January 26, that he met recently with government officials of President Nicolás Maduro.

“We already gave the message clearly. We already answered the question. Have we met or not? Once again: we met with many officials, not only civilians, but also other branches that, for safety, as I said yesterday, we will not mention, because of respect,” he said.

During an activity organized by the opposition coalition in Caracas, the leader of the far-right party Voluntad Popular (VP) refused to comment on the points raised in the meeting in question.

This confirmation of Guaidó comes after the Minister for Communication and Information, Jorge Rodríguez, last Friday showed convincing evidence of the meeting he had with the president of the National Constituent Assembly, Diosdado Cabello, and the socialist leader Freddy Bernal. Guaido initially denied that any meeting occurred and even during an interview for CNN showed himself confuse on how to answer a question the journalist raised about this issue.

This event is relevant due to the implications it have inside opposition forces that were told initially that there was not going to be any approach with Maduro’s government. Some opposition leaders in recent days in Venezuela have been revising their stand about their support to Guaido.