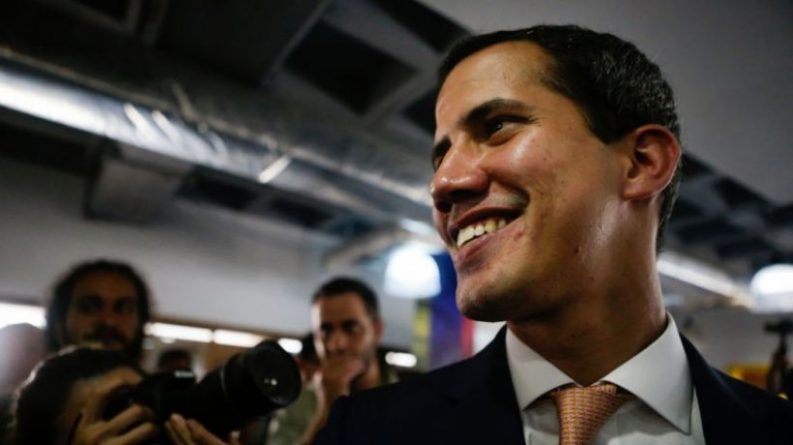 The brother of Juan Guaidó was denounced by a group of Venezuelans for having laundered millions of dollars in bribes from the Brazilian construction company Odebrecht.

According to the “Voz de América”, financed by the State Department, Gustavo Guaidó would have laundered money in complicity with Henrique Capriles Radonski.

The same media maintains that the name of Juan Guaidó’s brother appeared several times in the investigation carried out by the Swiss Prosecutor’s Office on the Odebrecht corruption scandal, which muddied a large part of the Latin American political spectrum through intervention of the US Department’s of Justice in the case.