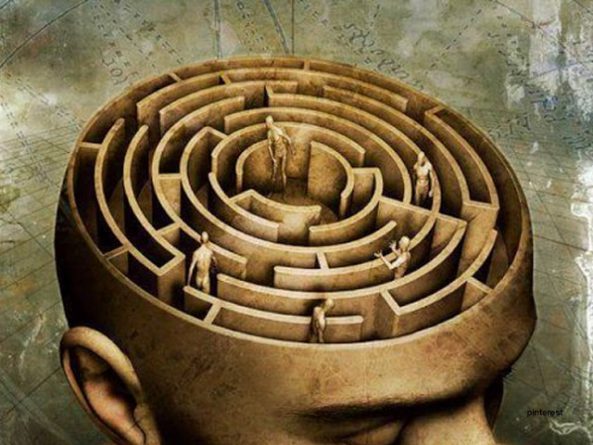 The president of the National Constituent Assembly (ANC), Diosdado Cabello denounced Iván Duque, the president of Colombia who on his recent visit to the United States, planned to spread a fake news story to link the Government of Venezuela with the Colombian guerrilla group Army of National Liberation (ELN).

RELATED CONTENT: The “Battle for Venezuela” — a modern fairy tale

“The sub-president Iván Duque traveled to the United States (USA) to accuse Venezuela of the existence of the ELN, he does not say that it is because Colombia is a narco-state, he does it because we have given drug traffic a very hard time here, seizing drugs”, Cabello said in his radio show “Nos Vemos en la Radio”, broadcast by the National Radio of Venezuela (RNV).

“What happened on the 30th, if it had happened in the US,they would have ordered a bombing of that area, or in Colombia, they would have been chopped into little pieces, but they call Nicolás Maduro a dictator” he said in the radio space he shares with his daughter Daniela Cabello.